Sometimes you cannot fight your fear. You can run from it, hide from it, but in the end you will have to face it. At least in Endflame’s upcoming Japanese horror game, Ikai, anyways. A press release today details the features of the thriller game as well as revealing the release date. 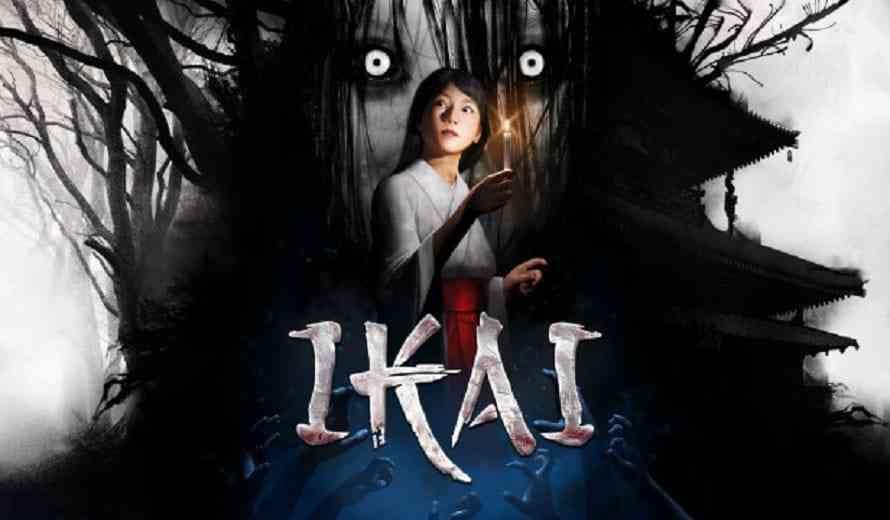 Ikai places the player in the first person viewpoint. You, as the player, have no weapons. You have no means of defense, except mystic kanji you can use to hopefully ward off the nightmares around you. Similarly to other members of the psychological horror genre, the main character can only run and hide from the monsters you face.

The story places the player character in a Shinto shrine in feudal Japan. As you wander the shrine, you will face various fears that will shake you. Spirits, monsters, and yokai stalk the halls of the shrine. Be silent, quick, and do not disturb the evil that lurks around you. Of course the story follows the main character, Naoko, and your progression through the shrine will lift the veil that surrounds her story.

A trailer for the game, released last October, shows off the themes of the game. In addition, the trailer shows off some of the core gameplay, such as drawing protective seals which the player must physically do.

Players can see, in the trailer, the overwhelming fear and anxiety the environment produces. Additionally, players can get a sneak peak at some of the spirits they may face.

Currently the game is set for a March 29th release date. A demo is available on Steam right now for players eager to get a first look. The game will be released on PC, PS5, PS4, and Nintendo Switch.