How Long Does It Take to Beat Elden Ring?

Speedrunners HATE This Game! Find Out Why

We are approaching one month until Elden Ring launches. It has become the most wishlisted item on Steam and our own staff at COGconnected have booted up Dark Souls 3 again in preparation. Just how much time will this game demand of you though?

During Taipei Game Show 2022, producer Yasuhiro Kitao held an interview regarding Elden Ring. One of the subjects discussed was the length of the game. Take the answer with a grain of salt, but he said it was about 25-35 hours. The game is not a movie though; it doesn’t have a runtime. 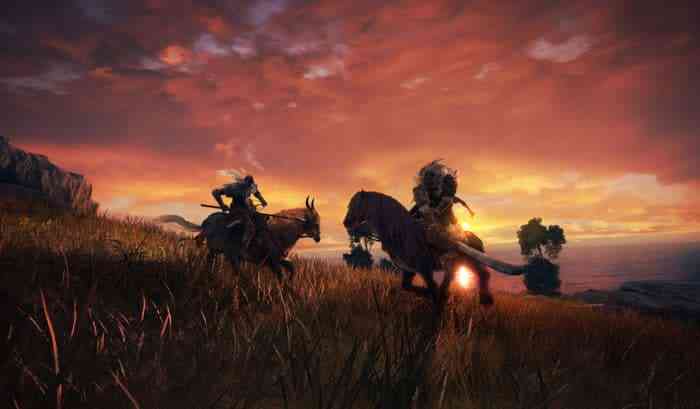 People are sometimes concerned with how long a game is, but that’s not really how games work, is it? Sure, there is the matter of how fast you can beat it, if speed is what you’re going for. However, we all know, games are not straight lines, and when it comes to Soulsborne titles, you might be stuck in one place for hours.

There is also the matter of optional bosses, secondary objectives, hidden items and equipment, and out of the way areas. Players will have to really go out of their way to fully explore the world of Elden Ring.

Apparently, it is also impossible to complete the game to 100% in one playthrough. So, does that affect your time in the game? That’s entire up to each individual player. How long does it take to beat Elden Ring? That’s kind of up in the air and up to you. Elden Ring is coming out on February 25th for PC, PS4, PS5, Xbox One, and Xbox Series X|S.

How long do you want to spend in this game? Let us know in the comments below.