Have a Nice Death Coming This March

Indie Roguelite Have a Nice Death Coming This March

Have a Nice Death has received a release date, and it is coming March 8 on Steam. Well, it will at least hit early access then with a full release later down the line. This is a game I’m excited about based on the art style alone. It is absolutely gorgeous. 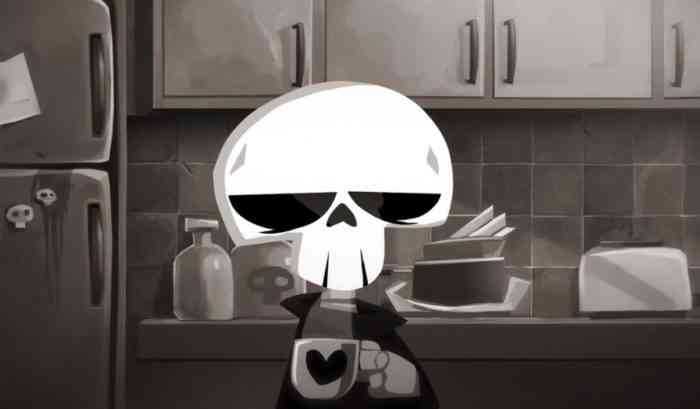 Have a Nice Death is a “hack’n’scythe” roguelite, and I know we have a lot of indie roguelites, but this one looks pretty good. Players take the role of Death, the founder, and CEO of Death, Incorporated, a huge company responsible for processing the souls of the deceased. Players will have to fight through the headquarters in order to defeat subordinates who are collecting too many souls. The bosses are made up of the different department heads.

Have a Nice Death brings a gorgeous art style with a unique premise, and that is more than enough to capture my interest. I hope it will also bring some polished gameplay. The roguelite is basically the standard indie game these days. It means it will also automatically be compared to Hades, which is one of the best roguelites of all time. 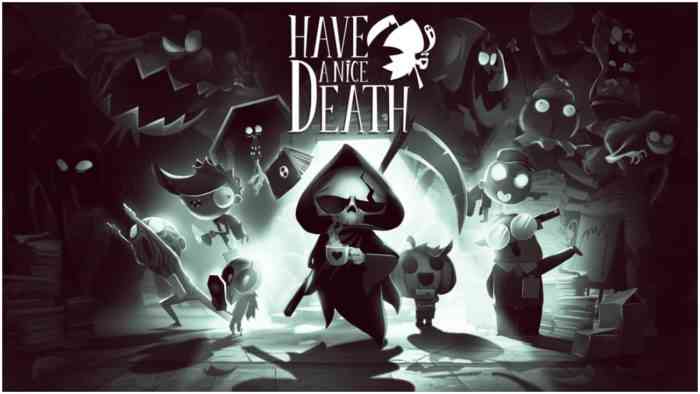