Evil Dead: The Game Has Been Delayed Once Again

Evil Dead: The Game Needs More Time to Be Groovy

Evil Dead: The Game is an upcoming co-op PVP game that is set in the strange world of the Evil Dead movies and TV show. Unfortunately, we will have to wait a bit longer to get our hands on the game as the release date has moved to May 13. As a big fan of the Evil Dead movies, this game certainly interested me. It looks like a slower-paced Left 4 Dead with some Dead by Daylight elements. 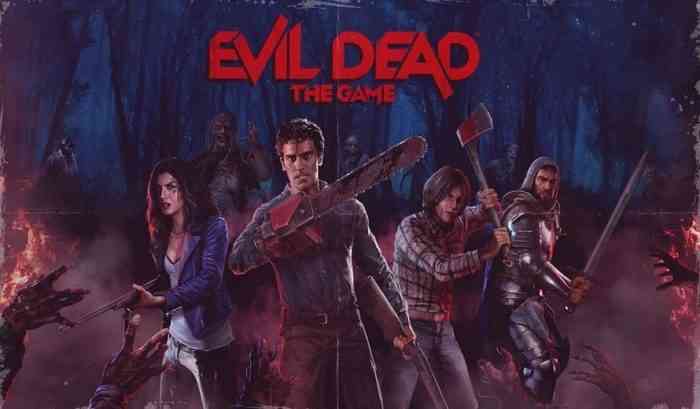 You can either play as the undead or play as the human heroes. As the humans, you are hunting down different objects in order to cast a spell to banish the demons. As the demons, your goal is very simple. You just have to murder the humans. However, as Ash himself says, you’d have to be a dick to do that. You aren’t a dick, are you?

While a delays are never fun, I’m always in favor of them. They can lead to a better, more polished experience. While that isn’t always the case, I’d rather Evil Dead: The Game be delayed than come out in a poor state. I see some real promise in this game. While licensed titles don’t have the best track record, they don’t have to be terrible.

A game where you play as iconic Evil Dead characters while taking out the undead sounds great on paper. Hopefully, Evil Dead: The Game getting delayed allows the devs to make sure the objectives are varied, and the game doesn’t become too repetitive. Repetition and balancing issues are the main worry when it comes to these co-op games with PVP elements. Here’s hoping Evil Dead: The Game is fun to play as humans and monsters alike and makes for a great experience to play with some friends.