Edge of Eternity Getting a Physical Edition Next Month

Edge of Eternity Getting a Physical Edition

For those of you who aren’t with the times yet and still collect physical editions, you may be pleased to know that Edge of Eternity will get a physical edition launching on February 10 for the PS5 and PS5.

Edge of Eternity was a successful Kickstarter and comes from Midgar Studio. Who is a French developer. Does it still count as a JRPG if it isn’t from Japan? Eh, I’ll give it to them.

The PlayStation 4 version also comes with a free upgrade to the PlayStation 5 version. I wish this were standard, but it is nice to get where we can.

In Edge of Eternity, you follow Daryon and Selene on their quest to find a cure to the all-consuming Corrosion. The world of Heryon is torn apart. Years ago, the arrival of a mysterious alien force ultimately plunged the planet into an endless cataclysmic war where both magic and technology were unleashed to their worst and darkest extremes.

Now an even greater threat has emerged: in a despicable act of war, the invaders released the Corrosion, a fatal disease turning living forms of all kinds into misshapen abominations. 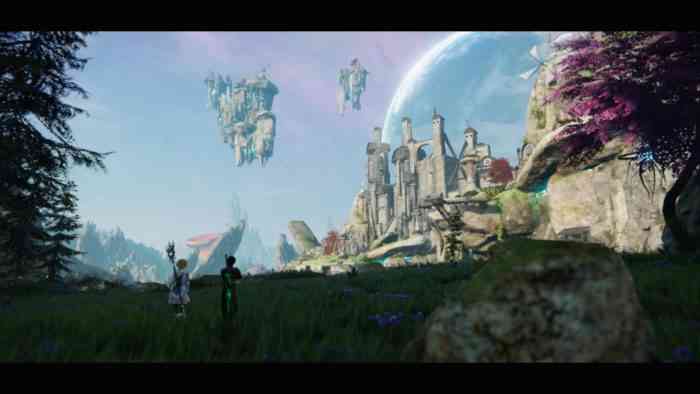 Well, they certainly got the JRPG plot down.

System of a Down’s Serj Tankian Arriving in Metal: Hellsinger
Next
Check Out the Lore of Rainbow Six Extraction in New Trailer
Previous
PUBG: New State Partners With Rimac & Adds Fastest Car in the World