Wukong Swings on to the PlayStation Store Today

Wake up and Start the Journey

You ever wake up and feel like your missing something? You will in PlayStation España and A Tale of Game’s new 3D platformer Wukong that has arrived to the PlayStation store today. Wukong is a PlayStation exclusive where the player plays the role of the mythic Wukong who will aim to recapture his treasure taken during his nap. A press release about Wukong shres more details. 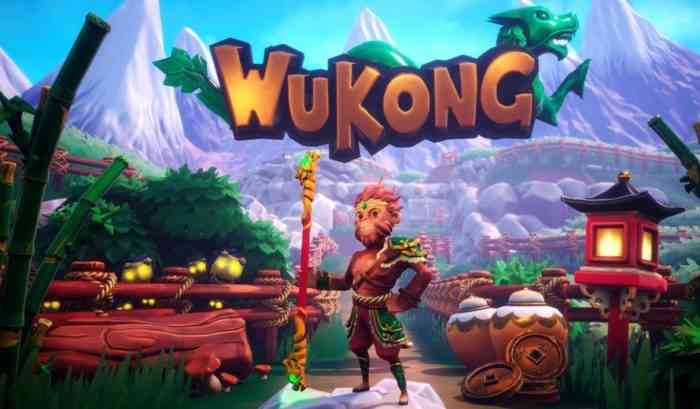 “It’s never too late to wake up and set forth a new adventure,” it says in the press release.

Players will be whisked away on such an adventure. They will explore a variety of levels, a world of danger. Game play mechanics will center around Wukong’s staff that he uses as a tool and weapon. Additionally, players will use the staff throughout the world that will become more dangerous as you traverse it.

The press release hints at some of the level designs saying, “Explore a world full of dangers in beautiful forests, deep caves and temples full of traps.”

Alongside the press release, the game also provides a release trailer.

The trailer shows off the animation style as well as the core gameplay of Wukong. Gameplay-wise, Wukong looks reminiscent of 3D platforms of the past. Namely, games like Crash Bandicoot might come to mind. However, the game appears as a fresh take on the genre with the trailer showing off its arcade-like animation as well as some elements of the fun story.

Review of Features of PS Gift Card to Buy