The horns of battle sound once more as two new factions race to fight for the Trojans in Total War: Troy. Two epic new heroes of the Iliad, Rhesus and Memnon, were announced as the next generals to join the game. Each hero arrives leading two brand new factions into battle. Each faction comes with a slew of new units and campaign mechanics. Mechanics that are sure to change the way you fight the Trojan war. 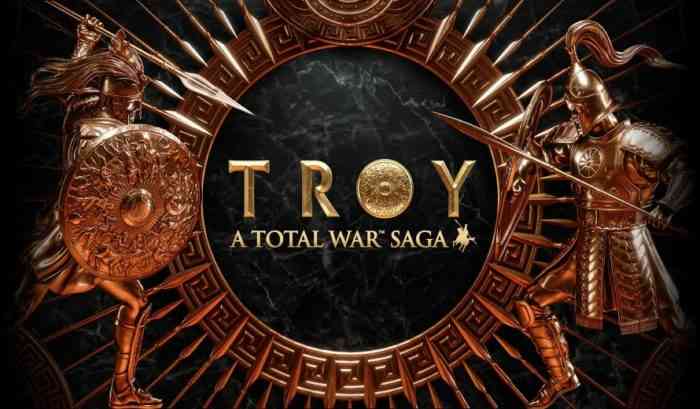 Rhesus, the king of Thrace, and his battle-hungry Thracians introduce two new game mechanics. The Total War Team described them in an FAQ, blog post about the two new factions. King Rhesus’ mechanics focus around uniting the Thracian tribes and his religious power. This grants him access to what Total War describes as “powerful host armies to ravage the land of eternal enemies.”

Rhesus’ new units focus on the mighty Thracian chariots as well as introducing a multitude of supporting units. So for those of you who love chariot units, get excited because according to Total War, “the Thracians are renowned for their chariots, so Rhesus’s roster includes five chariot units.”

Unlike the forces of the Thracians, Total War explains that Memnon’s armies focus more on horde warfare. Memnon introduces even further new mechanics to a horde-style army including “royal decrees” from the Pharaoh. Memnon’s roster introduces the ability to purchase units from far off lands.

Total War also makes it clear that the release of these heroes features free content. They make it clear that with the DLC they will also introduce “six new features, aiming to improve governance and the strategic experience.”

Everything from “island trading” to “settlement abandonment” now exists with this DLC for free.

The Rhesus and Memnon DLC will be available on December 14th, and will cost $9.99.