The new Warframe expansion, The New War, will begin on December 15. The New War will have players take control of new playable characters as they play as Kahl-175, Veso, and Teshin. This allows players to experience the war from different perspectives.

The full Cinematic Quest sends players on a journey across 3 acts, the latter two of which are being kept a secret until launch. This story sends players to new environments. This includes an Open World besieged by Sentients, unearthing answers to the players’ personal story of identity and conflict with the Lotus as well as unveiling the lasting impact the invasion will have on the Origin System. 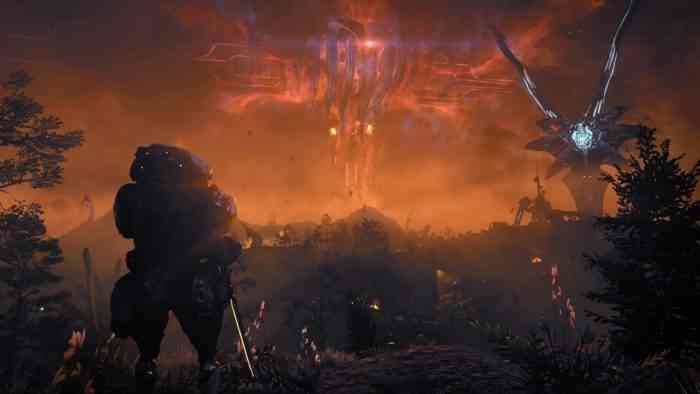 Digital Extreme is also introducing a new Warframe in this update. Caliban is Warframe’s 48th unique playable Warframe and will be added to the game on all platforms on December 15. A Sentient-Warframe hybrid, Caliban has a passive Ability to resist damage types as he continues to take hits (for himself and his squadmates).

Here is a rundown on Caliban’s abilities:

The New War is set to launch later this month, and it is sure to excite fans of Warframe. It sounds like a massive update, and I like the idea of playing as different characters. Warframe has remained an excellent free-to-play game for years and I’m interested to see where this goes.