Cloud Imperium Games was started in 2012 by Chris Roberts and other industry veterans. The team began to work on Star Citizen and Squadron 42 shortly thereafter. Both titles created immense hype in the gaming community. Star Citizen has been under the microscope of gamers for a long time, but the developers have continued to release content and updates for the title. Star Citizen- Alpha 3.16 Update is the latest update that will introduce more content into the title. In Alpha 3.16, players will be able to enjoy Jumptown 2.0, a new event, along with other key features.

Jumptown 2.0, inspired by the original PVP event, allows players to engage in large scale battles as teams either secure the drugs or deliver them into the hands of criminals. Lawful and criminal players must fight for the loot. Which side will you be on? Besides Jumptown 2.0, the new update introduces some other cool content. 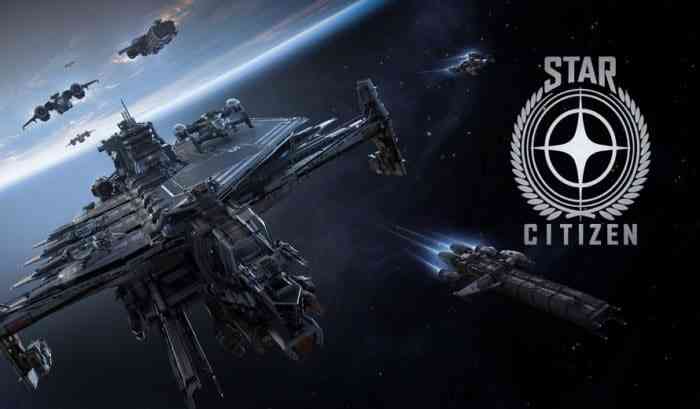 The Drake Cutlass Steel is a new cargo ship with eighteen seats to drop fighters into combat while the Atmospheric Bounties allow players to go to different areas in space. Bounty hunters can now pursue enemies far and wide. Finally, Grav-Lev Physics Rework has allowed for a major improvement in the control of Hover Bikes including its stability and handling.

Furthermore, in January, players can expect more changes including Derelict Puzzles in Update 3.17. Players will be able to navigate and explore derelict ships for valuable cargo.

Star Citizen combines FPS action with space simulator elements along with massive multiplayer components. Players can adopt any role they see fit, whether it be a trader or warrior in space.

What are your thoughts on Star Citizen? Have you tried the game yet? Are you excited for Update 3.16 and Update 3.17? Let us know in the comments below or on Twitter and Facebook.