Cogwheel Software is a video game developer based in a Poland whose focus is to bring a horror and sci-fi atmosphere to Hidden Deep. The developer has an interest in horror and sci-fi movies. Daedelic Entertainment is a publisher with a diverse portfolio of games including Shadow Tactics and Silence. The company is also working on the AAA title, Lord of the Rings- Gollum. The two have combined forces to bring Hidden Deep to PC. Cogwheel Software has announced that Hidden Deep will be released into Early Access on Steam on January 24th, 2022. Furthermore, interested players can check out the Closed Beta on Steam now. This Closed Beta period will run until January 3rd, 2022.

In Hidden Deep, players explore a vast research and mining facility inhabited by aliens. Players must guide their team through the vast area to uncover what occurred in these abandoned caves, corridors and locations. Furthermore, the story behind Hidden Deep is gritty and inspired by classic movies of the 80s and 90s. The twenty hour Story Mode has a lot to offer. 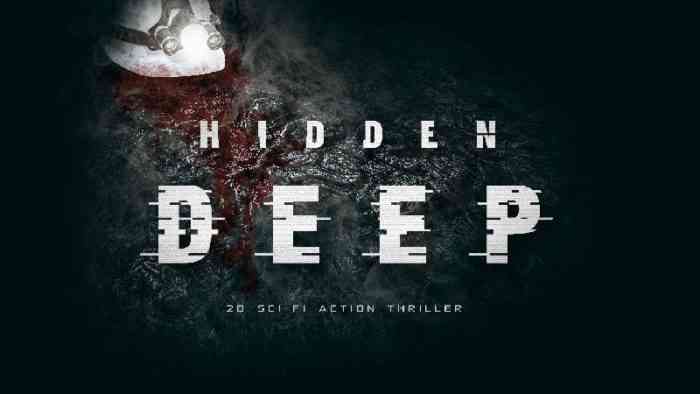 As players explore the facility, they will have various tools at their disposal. These tools include a grappling hook, a drone and demolition charges. Each tool serves its own purpose and must be used smartly. Also, in Hidden Deep, players will have the option to either shoot or sneak their way to the end. Which one will it be for you?

What are your thoughts on the game thus far? Will you try the Closed Beta or Early Access? Do you enjoy horror and sci-fi games? Let us know in the comments below or on Twitter and Facebook.

Sonic Frontiers Launch Is Not Postponed, Says Sega
Next
Circuit Superstars Ready To Race Onto PlayStation 4 In January 2022
Previous
Win a King Bee II Microphone From COGconnected Valued at $169.99