Saints Row Has Offered Small Trailers for Their Upcoming Game

Saints Row is set to come out on August 23, 2022. But it appears that Volition is ready to give some little gifts of anticipation for fans in their upcoming game. 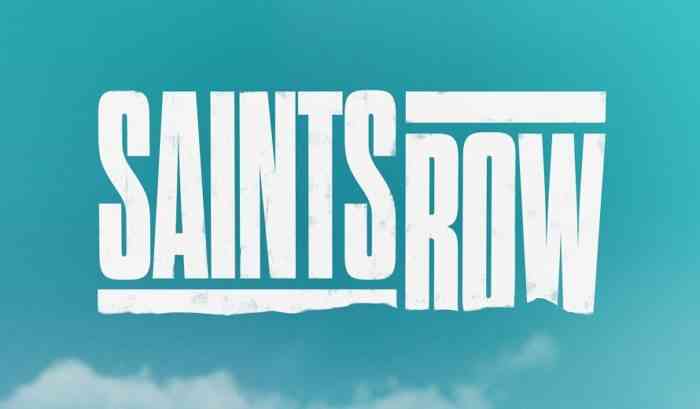 Turns out, they’ve been doing sneak peeks of the upcoming Saints Row on their Twitter account. Ever since December 13th, 2021, they have been showing off the locations, weapons, vehicles, and more, finishing up their “Saintmas” on December 25th, 2021.

The holidays are almost here… and boy do we have a stack of great #SaintsRow stuff appearing under your tree in… *checks notes* August, from ol' Saint Volition. ⚜️

Behold! 🎵On the first day of #Saintsmas – we will bring to thee…🎵 pic.twitter.com/9pXXIcObBs

While they did ensure to show off the game during the Games Award, as many other reveals, the Twitter feed is smaller than the trailer. Some fans and followers may see the familiarity, but for those who want the quickest looks, this is an ideal shot of what will be coming up.

For example, there are customizations we didn’t see in the trailer, like coats that look like digital clothing offers, the brutal fighting and beat downs (some of which looks very well choreographed, bringing to mind the upcoming Sifu) fun ways to get around (a HOVER board, which you can use to get around), ridiculous weapons (naturally), and the ability to use a wingsuit (which looks like there may be aerial combat possibilities or just fun travel).

🎵 On the seventh day of #Saintsmas we're bringing to the ring…

There also appear to be new maps and locations to explore (such as an amusement park), side jobs to make money, faction wars, as well as the general zaniness that’s known and expected from the Saints Row games.

🎵On the twelfth day of #Saintsmas Volition bring to me…

(Plus loads more we will be showing you next year) #SaintsRow pic.twitter.com/pBqgRllQJ5

Volition, via Twitter, has promised even more to see in 2022. Honestly, the over-the-topness that comes from the Saints Row franchise may be coming when it is needed, if only for stress relief. It’s only too bad that we have to wait for so long.

As said before, Saints Row will be coming out on August 23, 2022. It will be released on Xbox Series X|S, Xbox One, PlayStation 4, PlayStation5, and PC (which will be a timed exclusive for the Epic Games store). For those who can’t wait, the game can currently be pre-ordered.