The official Twitter page for the Final Fantasy 7 has an announcement. It’s some nice news for PlayStation plus players for the holiday season. Yesterday, the official twitter account for the game announced that players who redeemed the game through PlayStation Plus will be able to upgrade to the PlayStation 5 version of the game.

• PS Plus subscribers who previously redeemed @FinalFantasy VII Remake via @PlayStation Plus will be able to upgrade to the PS5 version of the game.

• Episode Intermission, the DLC featuring Yuffie Kisaragi, will be 25% off for a limited time! pic.twitter.com/mnkCIRR586

The remake, which came to PC via the Epic Games store on December 16th, was released in April of 2020. The long awaited remake of the fan favorite exploded. According to Square-Enix’s website the remake sold over 5 million copies.  The game also scored an 8/10 rating on IGN. 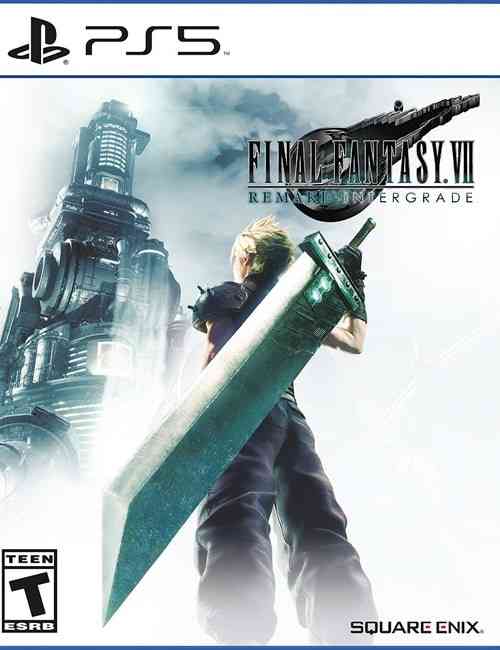 Players will be able to upgrade their game starting on Wednesday. However, the tweet was met with a fair bit of controversy. One twitter user complained, in the tweets replies, saying “what a massive slap in the face. I had to repurchase this (the remake) because it didn’t upgrade on PSPlus previously.”

Yet, this free upgrade may provide players with another way to experience a next-gen version of the game. Players will experience everything shown in the next-gen features trailer released earlier this year.

The upgrade from PlayStation Plus will become available on December 22nd. The DLC Intermission will also be 25% off for a limited amount of time. What do you think about the choice from Square Enix? Do you use PlayStation Plus?