Planet of Lana Gets a New Exhilarating Cinematic Trailer

At last night’s Game Awards, the long-awaited puzzle adventure game, Planet of Lana, received a new trailer. The sidescrolling adventure tells the story of a little girl Lana and her animal companion Mui. They are on a mission to rescue her sister.

The trailer opens up on a desolate desert landscape, with a girl riding a robot. It then takes us on an intense chase as Lana tries to outrun a series of robots trying to capture them, riding on a robot. The trailer ends with Mui trying to wake her, as she is lying motionless on the ground.

See for yourself in the official trailer below.

Planet of Lana’s new trailer is in stark contrast to the announcement trailer of the game, revealed in June. This trailer was set in a lush forest and was initially peaceful and full of other creatures. However, it quickly became apparent the world is under an imminent threat.

This was the first look at the robots detailed more in the above trailer. The desert location was teased in the first trailer, with one of the large orbs floating above it in the distance. The mysterious machines in Planet of Lana seem to come in all different variations. How they got to Lana’s planet and what they are doing there still remains a mystery. 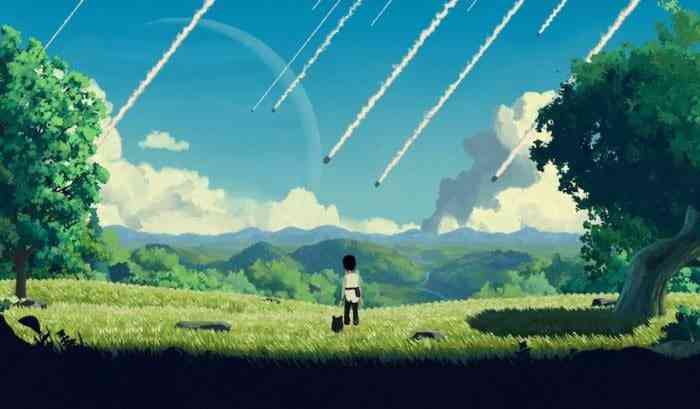 Planet of Lana purports to be a thrilling platforming adventure with challenging puzzles and intense stealth sequences. There is also a strong bond between Lana and Mui that will play an integral role in the story and gameplay.

Planet of Lana is set for release on Xbox Series X, Xbox Series S, Xbox One and PC in late 2022.