As 2021 comes to a close, many developers are reviewing their years. The battle royale genre has blown up over the past two years with many variations. However, Naraka: Bladepoint may be the most unique as it is an action, fast-paced battle royale. Over the past year, the game has progressed significantly and has done collaborations with Fall Guys and Shadow Warriors 3. Furthermore, it has made its way almost to the top of the Steam charts. It is clear that Naraka: Bladepoint is here to stay. 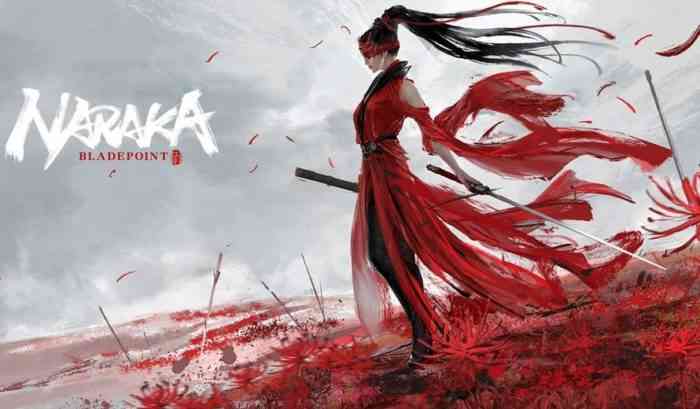 In December, NetEase Games and 24 Entertainment hosted Naraka Fest. In the event, the companies hosted a free weekend for all fans and announced Bruce Lee skins. Players can now access eight skins inspired by the movies of the legendary martial artist. Some of the designs stem from Enter the Dragon, Fist of Fury, The Big Boss and Game of Death.

Other highlights of Naraka Fest include the history of the game, its designs and upcoming content.

The game landed on Steam’s Best of 2021 list as a top seller and one of the highest grossing games. It also hit a peak of over 100,000 concurrent players. Naraka: Bladepoint is currently on sale during Steam’s Winter Sale. The game is on sale at 30% with limited time bundles at 40% until January 5th.

What are your thoughts on Naraka: Bladepoint? Have you tried it? Do you enjoy the battle royale genre? What do you think about the game’s first year success? Let us know in the comments below or on Twitter and Facebook.