Microsoft Contemplates: “I Think We Could Have Kept Bungie.”

Bungie’s Story Could Have Taken a Different Path

With a new installment in the Halo franchise just around the corner, it’s no wonder why news of Microsoft’s flagship gaming franchise is everywhere. A renewed interest in Halo doesn’t just mean that the game itself is on people’s minds, though. Everything Halo, from the game’s soundtrack to old development styles, has come up in recent days. And while the Halo franchise is currently helmed by the Microsoft-made 343 Industries, another name is on people’s lips: Bungie. 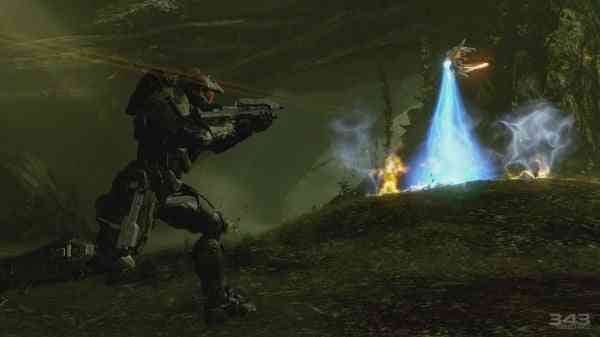 In an interview with Axios, Phil Spencer (Microsoft’s Head of Gaming) made comments regarding their legacy with Bungie. The Axios article describing the interview writes:

Asked if the split was inevitable or if Microsoft could have held on to them, he added: “Could we do it today? I think we could.”

But with the “could” question out of the way, one subject comes to mind. Should they? It’s impossible to mistake Bungie’s legacy as anything but successful, and given the Destiny’s success, they’re still more than capable of putting out solid games. Microsoft didn’t leave Bungie behind – according to Phil Spencer, it was the other way around. “At the time they had big ambitions. They had sold their business for a certain amount of money. They saw what Halo turned into. And it’s like, ‘OK, Microsoft benefited more than Bungie did from the success of Halo.’”

At the very least, Spencer seemed empathetic to Bungie’s situation, and has no hard feelings toward them. If true, Microsoft has learned a lot in their post-Bungie days, through their various indie partnerships. Or, maybe that’s just the impression he wants to give. Still, discourse like this puts a lot of what-if scenarios in people’s minds – what would Halo look like if Bungie had control? We’d love to hear your take in the comments below!

A Certain Sentient Paperclip was Added to Halo Infinite
Next
Activision Promises Call of Duty Testers a Raise, Fires Them Instead
Previous
Halo Reddit Shut Down for the Weekend Due to Infighting