Manage the Bigtop in Circus Electrique

Tactical RPG Circus Electrique is Set for Lanch in 2022 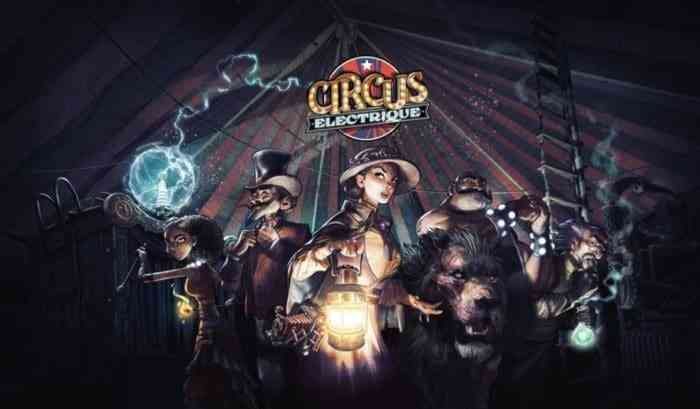 It is up to the circus’ collection of stongmen, fire blowers, clowns and other performers to save the city from a dangerous threat. These circus performers will band together and fight off a cast of enemies. Bobbies, British sailors, aggressive posh girl and many more stand in your way as everyday Londoners have mysteriously turned into vicious killers.

This strange cast of characters all bring their own set of special skills to the team. Players will get to choose from 14 characters in total, each with their own tactical options for battle.

In addition, while players make their way through the mayhem, they must also keep the circus running. In Circus Electrique, players will have to rebuild the circus to its former glory. You must recruit and train a wide cast of performers from all over. Help manage their skills and balance with team chemistry. Of course, you will have to pay the performers, so you will need to figure out how to make the books balance as well.

Get your bigtop ready as Zen Studios is releasing Circus Electrique on PC, PlayStation 4, PlayStation 5, Xbox One, Xbox Series X, Xbox Series S and Nintendo Switch next year. To learn more about the back story, and get a feel for the game mechanics, check out the trailer below.