Looking to Work the Night-Shift?

Indie developer, Fear of Corn, has announced their upcoming survival horror game Interference: Dead Air. Yet their press release was not quite orthodox. 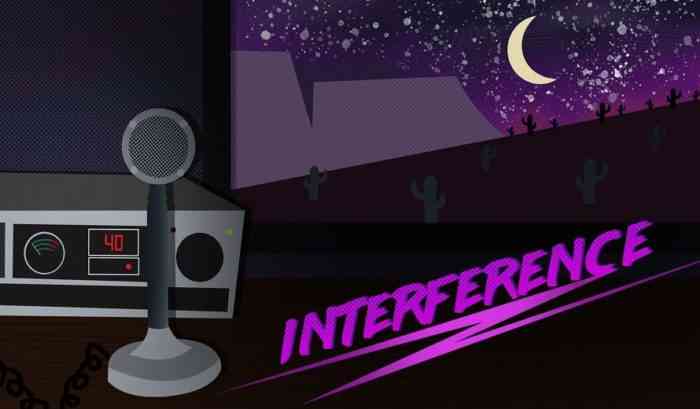 The team at Fear of Corn chose to announce their game through a mysterious application request. The application reads “Join the team at the Barclay Institute,” searching for someone to work security on the night shift. The request continues on, discussing the benefits of this strange Barclay Institute, while describing the cutting-edge technology the desired security guard would be using.

The only issue is, the cutting-edge tech is cutting edge for the ’80s. The request describes “crisp two-way radios… quad monitors… dual disk drive… Metadore computer.”

So what exactly is this request talking about?

It is, in fact, referring to the setting of Interference: Dead Air. Where the player takes control of a night shift security guard at the Barclay Institute as “All hell’s breaking loose,” according to Fear of Corn’s website. The website claims that your night shift will turn anything but boring after a security breach in the mysterious facility.

The core gameplay that appears to have choice-based elements, similar to Tell-Tale games from the past, can be seen in a teaser video from 2019. However, the request seems to be hinting at a 2022 release.

“Hitting the airwaves in 2022,” says Fear of Corn’s website with an “add to wishlist” button visible just below.

What do you think of the mysterious application request? Is it too vague? Is it intriguing? Does it capture the exact emotions you’d like from a sci-fi horror game?

The game is expected to launch on steam sometime in 2022. Until then, we just have to await more news from the Barclay Institute. A demo of the game is currently available on Steam.

The Callisto Protocol Heads To PC and Consoles In Early December