Hand-drawn 2D metroidvania game Aeterna Noctis is getting its first free major update today. Aeternum Game Studios announced the update designed to make the game more accessible to players. This has led to the addition of a new game mode along with other quality of life improvements.

Aeterna Noctis tells the story of the King of Darkness and his never-ending crusade against the Queen of Light over the throne of Aeterna. Each level has multiple ways to win, and immerses players in a deep story. Done in the metroidvania style, it is a challenging game that is hard for players to master. 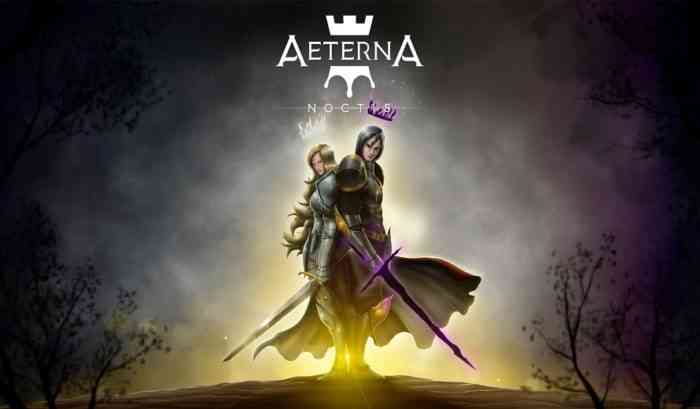 However, the game’s creators wanted to give players an option to experience the game with easier gameplay. The game will now be split into two game modes. Aeterna is a more accessible experience focused on exploration and action. While Noctis is the original challenging game experience.

Aeterna features levels that the studio redesigned to make the difficulty curve less steep. In addition, this mode’s final bosses also have slightly less HP, making them easier to defeat.

Players will be able to switch between both modes without having to start a new game in Aeterna Noctis. Other new features added to the general game include more thrones added to the map in addition to a number of fixes.

Along with this exciting update, the studio announced the Caos Collector’s Edition of Aeterna Noctis coming in the spring. This special edition features a premium collector’s box, a steelbook version of the game, a premium collectors art book with more than 224 pages, the three-disc original soundtrack and two postcards.

Aeterna Noctis and its free update is available on PC and consoles today. Which game mode will you choose to play?