DIY MAP Editor has been accessible for PC players but now PS4 and Xbox One players can now place, move or delete objects offline or online with friends. Skater XL fans can also lay out ramps, fill out custom lines, create their own obstacle courses and so much more.

“Up until now we’ve been building and testing this feature with players on PC, but we are very stoked to bring players on PlayStation and Xbox into the testing process for this new social feature,” said the Skater XL press release.  “Having players on all platforms testing this early version of the feature will help weed out glitches, performance and server issues, guide design decisions and see what works and what doesn’t as we continue development of the DIY Map Editor.” 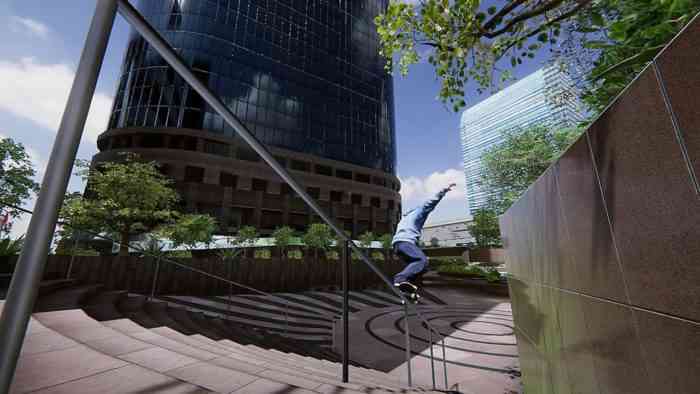 Players can access the feature by the game’s Settings menu and then by tapping up (for PS4) or Y (for Xbox One) or can simply access it from the Main Menu. From there, they can unleash their skateboarding creativity.

Skater XL was initially released on PC, PS4 and Xbox One on July 28, 2020. It is a game where players can dive into the world of skateboarding with creativity and style. Players can create, combine or style tricks in iconic California skating locations.

Players can also play as skateboarding icons as Tiago Lemos, Evan Smith, Tom Asta or Brandon Westgate as they move up the ranks.