The Halo Infinite multiplayer beta emerged as an early gift to an eagerly awaiting player base. Though the core gameplay appeared to be what everyone had hoped, some problems did emerge in the early days. The main issue that became apparent was a lack of experience and progression when it came to advancing in the game. Yet today 343 Community manager, John Junyszek, announced some much needed changes to the progression system. 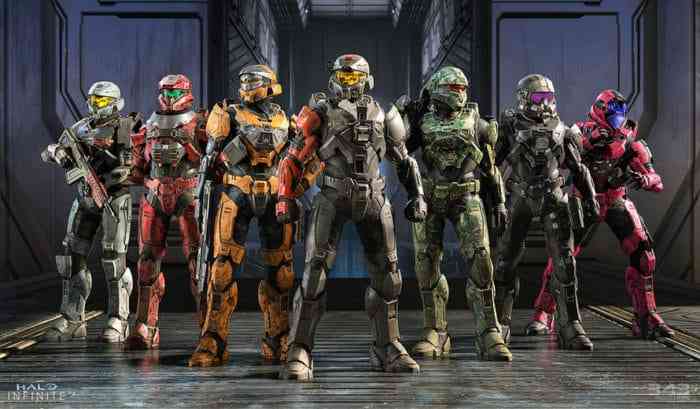 “when we made our initial changes to progression…” Said Junyszek in a tweet, “we promised that we’d monitor the data and make additional changes if needed. Now, it’s time to follow up on that.”

Junyszek introduced a new form of reward system for playing. The system appears to grant players additional rewards for the first six matches of each day. The experience points they earn start at 300xp and then scale down until players are back to the standard 50xp per match that we all know. The changes mean that players will, hopefully, advance levels in a much shorter time than previously. It is a small change that may show the community that 343 is listening to feedback. Yet not everyone was pleased commenting on the announcement.

One twitter user, TYTY THE BOT, writes “I don’t wanna play 10 or 15 games a day if after 7 games I would feel like I’m being punished for playing more then 7.”

The experience system of Halo Infinite has proved to be a standing issue with the community. However, Junyszek says that 343 will continue to monitor the system with more changes to come. Junyszek assured with the announcement that “We know many of you want even larger changes and we’re committed to doing so.”

What ideas do you have to improve Halo Infinite? Do you think this change to the progression system is enough?