Following a long and successful time on the PC, the popular strategy game has its console release. Initially announced in the summer, the base-building game is ready for Xbox Game Pass, Xbox One, Xbox Series X, Xbox Series S, Playstation 4 and Playstation 5 today.

For those unfamiliar with the game, Evil Genius 2: World Domination does exactly that — it puts players in the role of an evil genius! Players must try to take over the world as one of four evil characters: a narcissistic tyrant, a muscular madman, a former spymaster or a scientist. Each genius has their own story mode that differs depending on their vision for the world. 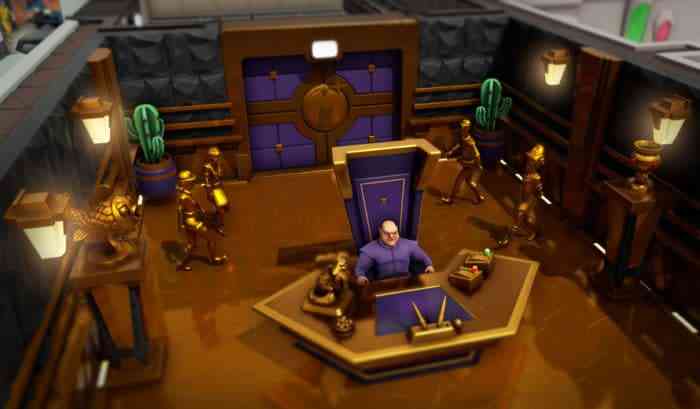 Featuring modern base-building mechanics, the game mainly centres around lair building. Players will choose one of three island locations to build their lair, disguised as a casino resort. A preview of gameplay can be found in the trailer below.

Originally released for PC on March 30 this year, Evil Genius 2 served as a direct sequel to 2004’s Evil Genius. After years of a rumoured sequel, Evil Genius 2 finally made its debut. This long-awaited console release can now bring in a new audience of players.

Which evil genius will you pick to rule over the new world?