Company of Heroes 3 Charges Onto Steam With Multiplayer Pre-Alpha

The Heroic Strategy Game is Back

SEGA and Relic Entertainment’s newest installment of Company of Heroes returns today to take you to the frontlines. Today marks the launch of the Company of Heroes 3, free, multiplayer pre-alpha. The action-strategy game returns with some updates.

The launch of the pre-alpha will see players thrust into the Mediterranean on four Italian themed maps. They will take the reigns of either the U.S Army or the German Wehrmacht in two game-modes: victory points and annihilation. 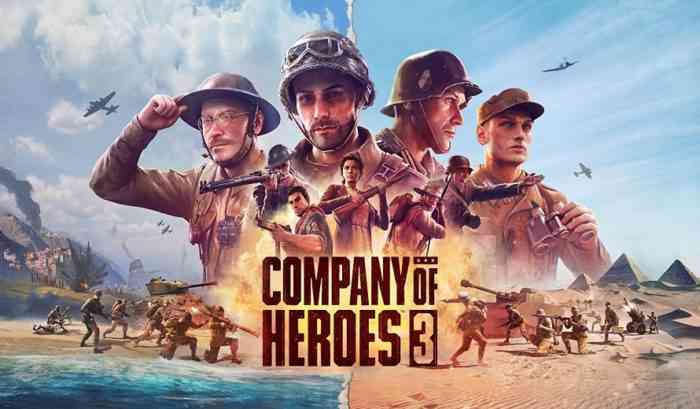 A blog-post, FAQ, from Community Manager JohnT_RE has outlined the key goal of the alpha is to “specifically capture feedback on unit balance and gameplay specific features that are still early in development.”

The Company of Heroes team also wants players to know that the pre-alpha is not strictly a PVP experience. In an informative overview video for the pre-alpha Principal Producer, Morain Mclaughlin outlines the experience for the less PVP-minded.

“This isn’t just a PVP experience,” said Mclaughlin in the video, “players can also play solo with AI or team-up with their friends.”

As of the pre-alpha the AI will only have one difficulty setting. Additional AI settings are in development. However, JohnT_RE said that the AI “in this pre-alpha is slightly smarter and more aggressive than CoH AI of the past.”

Both playable factions, the United States Forces and the German Wehrmacht, have received updates. New visuals, new units, new tech options and more are all introduced in the pre-alpha. However, the development team, in the FAQ, reminds players that this is the pre-alpha after all and they may run into issues.

The pre-alpha is playable as of today, November 30th, and will be going until December 6th. Players that played the earlier pre-alpha preview in July will be able to download the application from their Steam library.