Deep Rock Galactic is a co-operative first person shooter that launched on Xbox One and PC in 2020 following two years of early access. The game was well received and today, developer Ghost Ship Games, has announced that the game’s biggest update ever, and first seasonal update, Rival Incursion, will be available from today for fans of the game on PC! The update will release on the Xbox Game Pass on November 18th. Season 01 highlights the company’s decision to do seasonal updates instead of just updates and includes a ton of content including weapons, missions and unique cosmetics earned via a free battle pass.

Each seasonal update will last four to five months allowing for players to fully explore the new content. Players can use the Season Terminal to track their progression, check-in and claim their rewards. The Season Terminal would also indicate when the season is coming to an end. 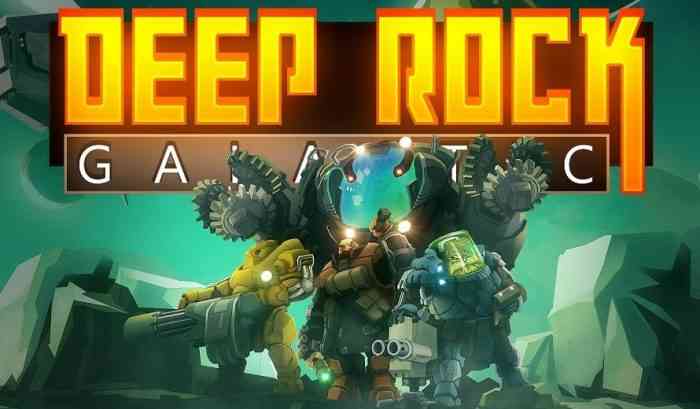 One of the key aspects of the update is the Performance Pass, which is essentially a free battle pass that allows players to complete challenges, bonus content and unlock 100 levels of unique cosmetics and rewards. Some of the rewards include beards, helmets, pickaxes, cash and a Weapon Framework for each weapon available.

The new mission, Industrial Sabotage, takes players to Hoxxes to stop a rival company that is growing. Other mission events include players taking down rival companies and exploring different areas.

Besides the fresh content, the update will include a lot of bug fixes and miscellaneous changes. Fans can check out the full patch notes here.

What are your thoughts on Deep Rock Galactic? Do you play it? Are you excited for the launch of the update? Let us know in the comments below or on Twitter and Facebook.