Battle Brothers Is Officially Heading To Consoles In Early 2022

Battle Brothers Is Officially Heading To Consoles In Early 2022

The game’s developers, via its official website, stated, “We’re happy to announce that Battle Brothers is coming to Sony and Microsoft consoles (PS4/PS5 and Xbox One/Series X) in Early 2022!“. 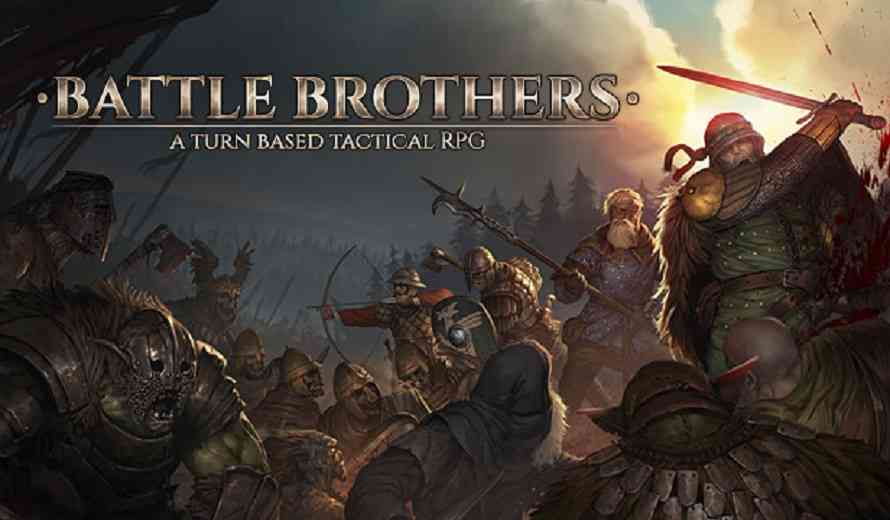 The console announcement trailer shows off its gameplay, with healthy narration to boot.

Players lead their team through a medieval fantasy world that is procedurally generated. The game includes a tactical combat layer and world map for players to utilize by travelling, finding enemies to fight or finding men to hire. Players will switch to the tactical combat layer once they begin to engage in combat.

Fans of the game on PC and Nintendo Switch, the release closed with an important detail, stating, “Also, fret not, we’re actually working on some new Battle Brothers content on the side!” The game is currently on sale on Steam here.

What are your thoughts on Battle Brothers? Have you tried it on PC or Switch since its release? Are you interested in its upcoming console release? Let us know in the comments below or on Twitter and Facebook.