With rumours swirling about the impending end to Fortnite’s Season 8, Epic Games officially announced the date for the new season-ending live event. This event will also mark the end of Fortnite’s second chapter. It will bring an end to the current island map that debuted at the beginning of Chapter 2.

During the worldwide live event known as “The End”, players will face off against the Cube Queen. The fate of the island will be at stake with support for parties of up to 16 players. This battle has been building as the Cube Queen has been assembling a Cube collection for the whole season. It will all come to a head in “The End”. 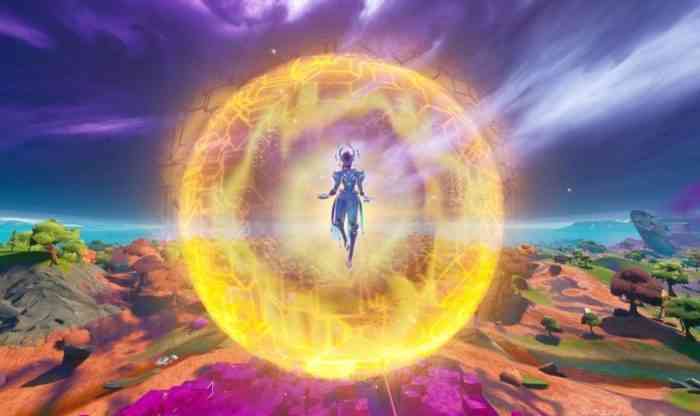 Beyond the hints given in the current season, there is not much else that Epic Games has made known to Fortnite players. Beyond rumours and hints, there is little to no information about the event itself or how much of the current map will continue to exist in the next chapter. Will everything be completely destroyed or will it exist in some new form? The answer will come sometime after the massive live event on December 4.

While the specifics of the event remain a mystery, Epic Games has revealed some rewards for participating players. According to Epic Games, since the season is ending a day early, players who log in before the end of the current season will receive a 225,000 XP reward. Participating in the live event will also unlock a special loading screen and wrap.

Make sure to complete any Season 8 tasks you have remaining before The End event begins, and mark your calendars for Saturday, December 4 at 4:00 p.m. EST if you want to experience the current map’s final moments and help usher in a new era for Fortnite.