Warner Bros. Games and Turtle Rock Studios have released a roadmap with some post-launch content plans for Back 4 Blood. The roadmap details what is coming in the annual pass and what will be added for free. The most significant update coming for free is the offline campaign that will actually have character progress. 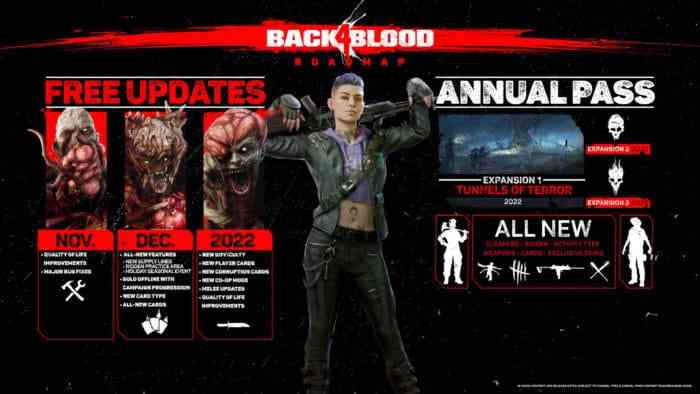 Here is everything that will be coming for free: 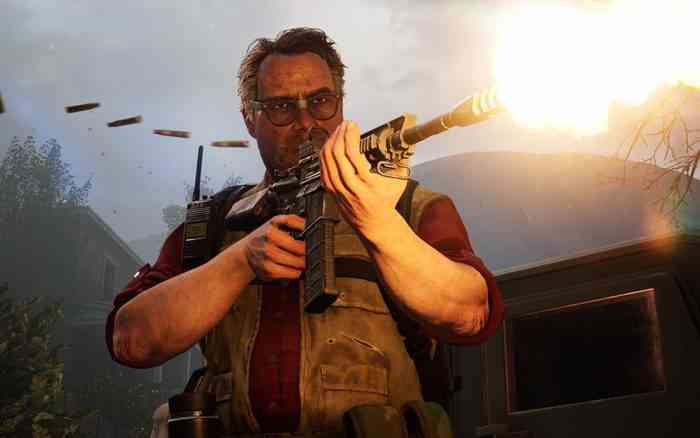 I left bug fixes on that list just because I think it is funny they apparently consider that content and not something they should do. I assumed bug fixes were coming but it is nice to have it confirmed.

The most significant change here really is the solo offline mode with actual progression. I really can’t believe they launched this game with basically no single-player mode at all for really no reason. That should have been a feature at launch, but better late than never, I guess.