If You Can Keep Your Eyes Open

One of 2020’s breakout horror games is getting an upgrade. Visage is now available on Xbox Series X|S and will be headed to PS5 next month. Developer and publisher SadSquare Studio released a accolades/upgrade trailer and I cannot wait to avoid this game for the rest of my life.

Visage is a psychological thriller, compared to P.T. in many ways, including the level of terror within the player that it achieves. The trailer claims that the PS5 and Xbox Series X|S version runs in 4K at 60 fps. 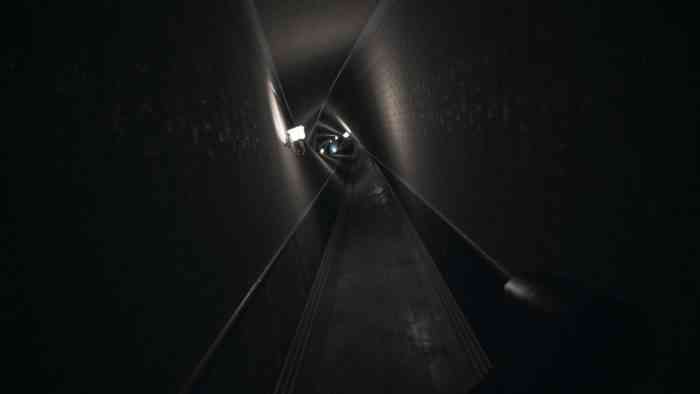 The Xbox Series X|S and PS5 controller support haptic feedback, plus the PS5’s DualSense adaptive trigger support. The powerful consoles will also improve the loading times between chapters as well. PS4 and Xbox One owners of the game will receive this upgrade for free of course.

Visage is split up into four chapters, which can be played in any order. Each chapter revolves the life and madness of various people who all lived in the house at one point or another, including the protagonist, Dwayne. Dwayne will be haunted by ghosts and demons throughout the game. These threats grow as the player’s sanity degrades. The player can improve their sanity by taking pills, using candles, and other light sources.

Visage is out now for PC, PS4, Xbox One, and Xbox Series X|S. It will be available on PS5 sometime in November. It is also available on Xbox Game Pass.

Have you played Visage in the past year? Let us know in the comments below.