Tug O’ War, the Once Blister Giving Game, Is Back With a Warning

It appears we have an old mini-game from the Mario Party 64 days. And this time, Nintendo isn’t taking any chances with this particular source of trouble. This particular mini-game, Tug o’ War, made national news back in the day before there were patch fixes and online tutorials with how brutal it was. Not with how difficult it was to play, though it was certainly filled with tension. This mini-game was known for causing friction burns, blisters, punctures, and cuts for kids playing back in the day. There was even one report of one child gaining a friction burn from fifteen to twenty minutes of play. Numerous parents complained, and Nintendo responded with, of all things, padded fingerless gloves with proof of purchase, and provided compensation to the attorney general’s office which had investigated the claims at the time. And too, Nintendo also ensured there was a new message on their Mario Party tips hotline so players were warned of the proper usage for that particular game. Nintendo did all it could at the time, and it may have been the reason why until now Tug o’ war has not been part of the Mario Party mini-game lineup. 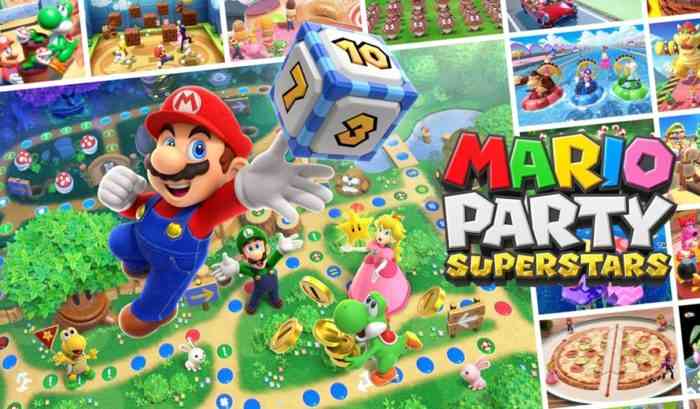 All of the trouble stems from the fact that players were known for using their palms so they could rapidly move the grooved joystick, and not their thumb and forefinger. It seems like common sense, and doubtless, it was used for other mini-games, but with the Tug o’ War mini-game in particular, speed was important. It was (and is, in the current iteration) a three versus one mini-game where rapid movement between the one Bowser costume-wearing player against the three normal players could mean the difference between loss and victory. No wonder players, including children, tried using their palms instead.

Nintendo isn’t taking any chances this time. They have it clearly written on the mini-game preview not to use the palm during Tug o’ War, along with the usual instructions of how to play. Will it ensure that players won’t use the palm method? It’s difficult to say. But Nintendo warned players, and it may mean that there will be less trouble as there was in the past. We won’t know until later.

Have you played the Tug o’ War game back in the day? Are you looking forward to playing Mario Party Superstars? Let us know in the comments below!