Transformers will get the chance to battle the Gods in the new SMITE crossover event because why not? It isn’t quite as strange as when they had their Avatar: The Last Airbender crossover event. 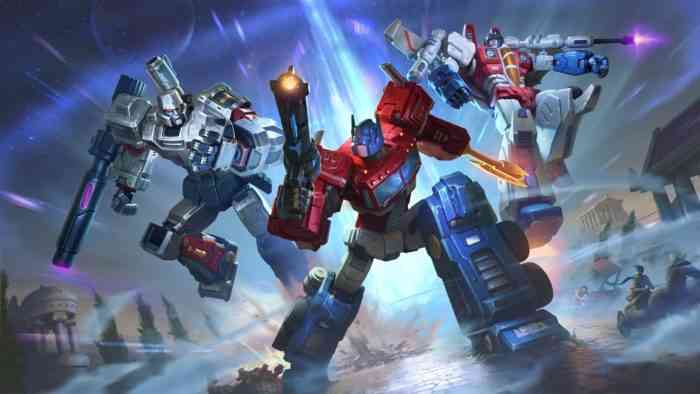 I don’t care about the SMITE art style; give me that style from the 80s cartoon. That style is so memorable, even though I was born well after the cartoon. I still remember catching it on TV occasionally, and I remember liking it because it involved giant robots that could transform. It is every kid’s dream show.

Alex Cantatore, Hi-Rez VP of Brand, had this to say on the crossover:

“There’s something magical about having Optimus Prime save the day on the Battleground of the Gods. We’ve always said that SMITE is the ultimate crossover game, bringing all the world’s myths together. Optimus Prime, Megatron, and Starscream just take that to another level.”

As much as I have fond memories of Transformers, I still just don’t care for MOBAs, and I’m not going to start caring now that big robots can fight Gods. I admit it is kind of a cool even, and if I was into MOBAs, I would almost certainly jump all over this so I could play as a Transformer.

I also still think this looks and makes far more sense than the Avatar: The Last Airbender crossover that I still don’t really understand.