Sitting in a Cave Reading Bones

The first-person, mystical narrative adventure Grotto is coming to PC on October 20. It will also release on PS4, PS5, Xbox One, Xbox Series X, and Switch later next year. Based on what I’ve seen so far, this is a game that is definitely on my list to try. I absolutely love the art style, and the game has a unique premise. 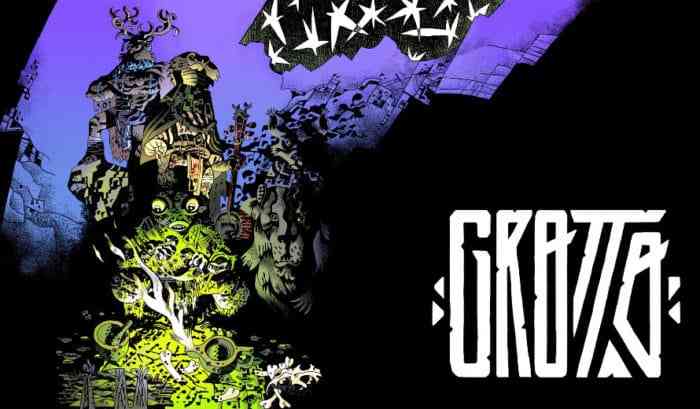 What is that premise? Well, I’m glad you asked. You will take on the role of the Soothsayer – a mysterious stranger who resides in the titular den and possesses mystical powers. Visited by the superstitious people of a primitive tribe, the Soothsayer provides guidance using various means of divination, primarily reading and interpreting the stars and constellations. As the story unfolds, the Soothsayer becomes inextricably entwined with the tribe’s fortunes, and every augury brings them closer to an uncertain fate.

Personally, I think that sounds incredible. Trying to figure out the future and how to portray it to help a tribe is an interesting idea. This is one I’m excited to try out.

Here are some of the key features of Grotto:

We live in a time where large open-world games are everywhere to the point of sitting in a cave and trying to tell the future sounds like such a good time. I probably won’t spend more time walking than actually playing the game.