In a recent press release, EA has stated that they are looking into cutting ties with the Fifa organization and renaming the Fifa.  Although this initially seems like a major change, it turns out that all EA would lose is the name of one of their most iconic franchises. 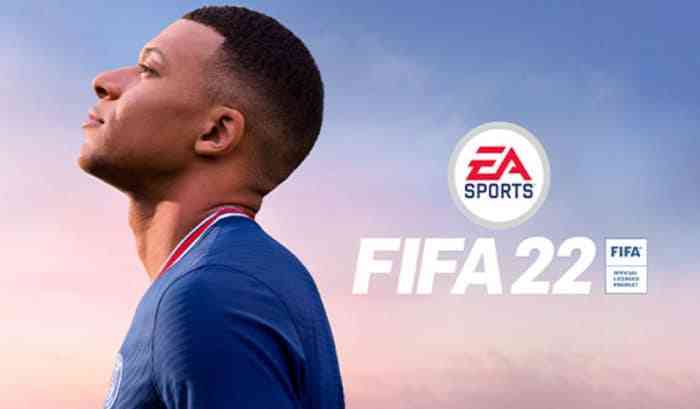 The press release announcement comes a few weeks after the Fifa 22 release.  After affirming their commitment to the future and development of the Fifa franchise, EA promptly stated that “As we look ahead, we’re also exploring the idea of renaming our global EA SPORTS football games. This means we’re reviewing our naming rights agreement with FIFA, which is separate from all our other official partnerships and licenses across the football world.”  FIFA is the international soccer organization that organizes events such as the World Cup.

As per the statement, the Fifa naming rights are completely separate from the rest of the Football world.  That means that EA can still use the “300 individual licensed partners” they have for over 700 teams and 30 leagues.  This means that EA can still use their plethora of licensed soccer leagues, teams, and players.  In the end, this may be all that gamers care about – the ability to play their favorite players from real life.  However, the name Fifa is practically a household name, so losing the name drive down sales for more casual gamers who may know the name Fifa but not EA.  In addition, another company such as their rivals Konami may end up buying the Fifa brand.  Whether the press release is a bluff by EA to drive down Fifa licensing costs or a legitimate attempt to distance their franchise from the organization remains to be seen.

What do you think of EA’s latest announcement? Let us know down in the comments, or hit us up on Twitter or Facebook.