Call of Duty’s new anti-cheat system, which they have dubbed as Ricochet, may have just been leaked to the cheaters themselves. This new proprietary program is a kernel-level driver that was specifically designed to tip the scales back into the hands of the gamers who play fair. Unfortunately, just one day after Ricochet was rolled out, news have surfaced that hackers have already gotten their hands on it.

“Call of Duty’s new Ricochet anti-cheat has had its kernel level driver leaked to cheat manufacturers,” a Call of Duty insider wrote on social media. “We are still awaiting an official response from Activision.” 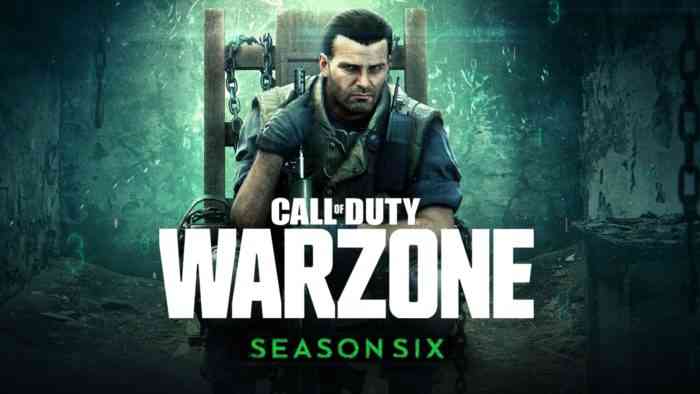 Over the past years, the Call of Duty franchise has always suffered from hackers, which was why its community asked for an anti-cheat system to keep everyone’s gaming experience cheat-free. Images showing that Ricochet has been leaked have been shared on the Internet, but nothing has been confirmed at the moment. The report from the insider may not be an actual confirmation from the devs, but it certainly gave earlier reports some credence.

Ricochet is actually a multi-faceted system, and, as mentioned by the CoD insider, its kernel level driver was what was specifically leaked. This is a PC-only driver with the purpose of cross-referencing CoD games with other active apps on the players’ computers, making sure that programs not meant to be used with the game will not be able to tap in.