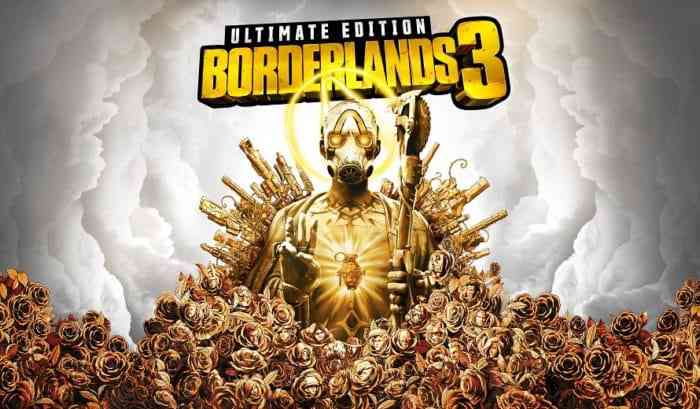 The Ultimate Edition will be in physical discs for the first time and will retail for $40USD via the 2k Store in select regions. The physical discs are intended to be the perfect medium for newcomers and veterans alike, as it offers a better experience on next-gen consoles.

Borderlands 3 Ultimate Edition features the base game, full collection of bonus packs and six content add-ons. Some of the additional content are Season Pass and Season Pass 2, which includes a ton of content such as XP boosts, cosmetics, skills and more.

Furthermore, as the game is on next-gen consoles, it utilizes the hardware on the Xbox Series X/S and PlayStation 5 to the fullest as players can play at 60 Frames Per Second at 4K resolution. Players can also access three and four player split-screen co-op in local multiplayer.

The physical discs for the Ultimate Edition are limited, so interested persons can place their pre-order here. At E3 this year, Tiny Tina’s Wonderlands was announced, as Gearbox Software are taking players back into the world of Borderlands.

What are your thoughts on Borderlands 3? Are you interested in the Ultimate Edition? Are you excited for more games from the universe? Let us know in the comments below or on Twitter and Facebook.