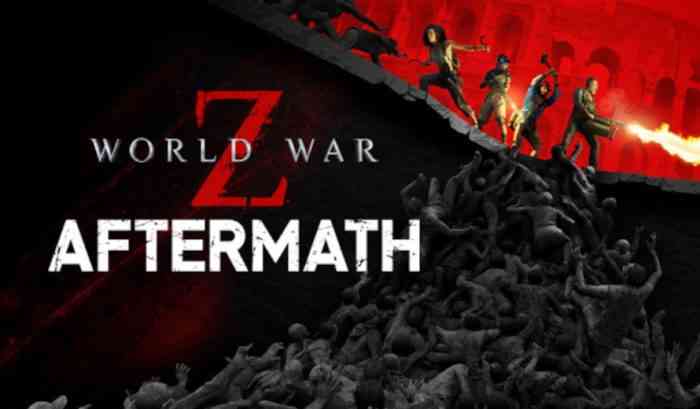 Here are some key features: 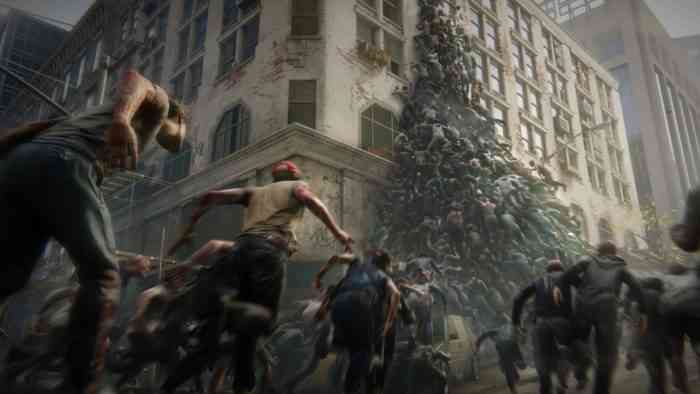 I played a little bit of World War Z and I enjoyed what I played. It wasn’t the greatest game I’ve ever played, but it was entertaining enough to go through the campaign. World War Z: Aftermath is certainly worth a look.