When it comes to RPGs, it seems that the traditional turn-based style we’ve been seeing since the dawn of the genre has been steadily falling out of style over the past few years. Some of the most iconic RPG franchises out there have abandoned the combat system in favor of a more action-packed approach – Final Fantasy is a prime example, not having had a proper turn-based main series game in over a decade now. However, a few developers are keeping the tradition going – like Ocean Drive Studios with their upcoming tactical turn-based RPG Lost Eidolons. 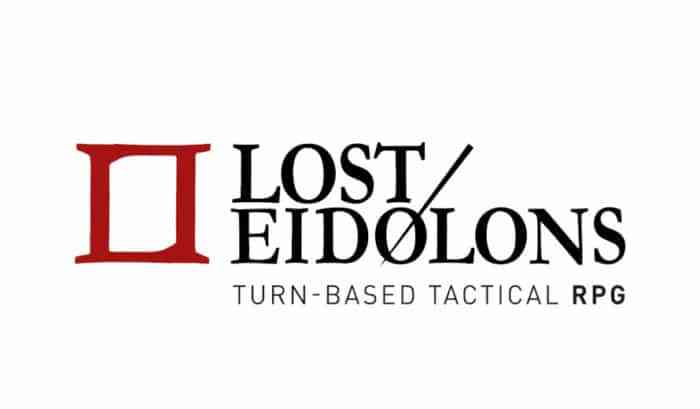 Lost Eidolons is Ocean Drive Studios’ debut title, and in their own words, “Lost Eidolons is a tactical turn-based strategy RPG set in a fantasy world called Artemesia. Lead Eden and his comrades through an episodic campaign in their fight to wrest back the empire. Strategize, plan your attack, and seize victory on a classic isometric grid battlefield with a modern touch.”.

Ocean Drive Studios have opened up signups for Lost Eidolons’ first closed beta, and along with it they’ve released a new gameplay trailer that shows off some of the isometric tactical maneuvering we can expect from the game. During the beta, players will have access to the first 8 out of 27 of the game’s episodes, the character creation menu, a selection of units giving a flavor of the game’s combat and a few of the game’s pre-rendered cutscenes – although the voiceover lines for the cutscenes will be added later. You can check out the gameplay trailer for yourself right here:

Lost Eidolons will be starting its first of three closed beta periods on September 30, and running until October 6. You can sign up for it right here, but if you’ve already helped the team out by backing their Kickstarter, don’t worry! All you need to do is join the Ocean Drive Studios Discord and DM their Community Manager!

The Dragoness: Command of the Flame Heating Up in September
Next
The #ADayOffTwitch Boycott Achieves One of its Major Goals
Previous
The Witcher Will Have a “Kids and Family Series” on Netflix