Razer Has Launched The Huntsman V2 Keyboard, The Most Responsive and High Performance Keyboard To Date

Razer is a world renown brand in the video game industry for its host of peripherals including headsets, keyboards, mice and even gaming chairs. The company recently unveiled new additions to its lineups including the Razer Basilisk V3, Iskur gaming chairs and the Wolverine V2 gaming controller. Today, the company has announced the release of its latest keyboards, the Razer Huntsman V2 and Huntsman V2 Ten-key-less. 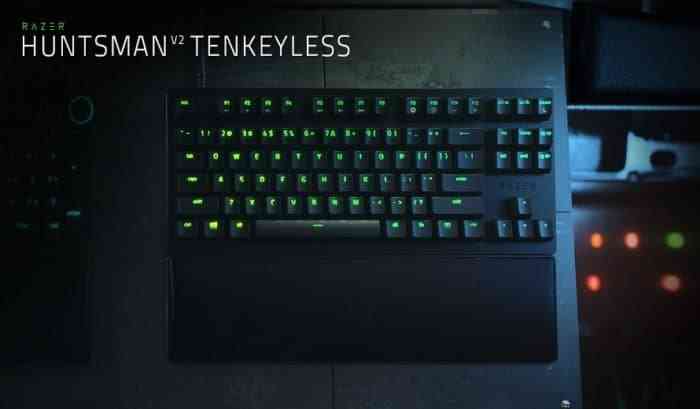 The Huntsman V2 launches with a host of features, most of which are upgrades upon previous editions. The keyboards will include 2nd generation linear optical switches for smoother operation, improved noise reduction and a better typing experience. Furthermore, the Huntsman V2 will be one of the fastest, most responsive gaming keyboards in the world as Razer’s HyperPolling Technology will increase the polling rate to 8000hz. 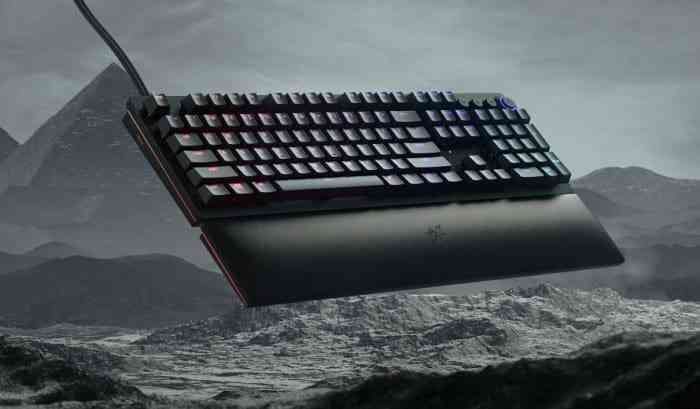 The Doubleshot PBT keycaps provide extra durability and wear resistance and an ergonomic wrist rest provides some pressure relief during long hours. Of course, the Razer Huntsman V2 utilizes Razer Chroma technology allowing for complete personalization with a selection of up to 16.8 million colors.

The Huntsman V2 Tenkeyless is lighter and leaner. It favors portability but keeps the major features of its bigger brother including the optical switches, hyperpolling technology, wrist rest and more.

What are your thoughts on Razer products? Are you interested in the Huntsman V2 keyboards? Let us know in the comments below or on Twitter and Facebook.

Marci of Dota: Dragon’s Blood Is Set To Join The Fight This Fall
Next
God of War Ragnarok Is the Last in Saga, Devs Say It ‘Feels Too Long’
Previous
THQ Nordic Celebrate 10th Anniversary With Two Free Games