Razer has revealed their new controller, the Wolverine V2 Chroma. At $149.99 USD / €159.99 MSRP, it will cost you a pretty penny compared to a regular controller, but it does come with some of the bells and whistles you would expect from a controller at that price.

The Wolverine V2 Chroma is an Xbox controller that works with the Xbox Series X, Xbox One, and PC. 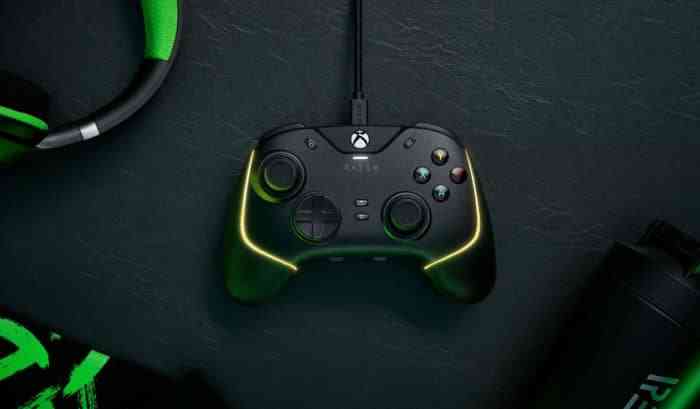 Here are the key features of the Wolverine V2 Chroma:

Nothing here is a game-changer, but it is a sleek-looking controller, and these are all nice features if you are serious about your gaming. I used to use back triggers, and they are seriously a great addition to any controller. Being able to duck and jump without ever taking your thumb off the right stick is fantastic for shooters.

If you aren’t playing competitive games, I really can’t recommend these types of controllers. They are double the price of a regular controller, and there is nothing wrong with the Xbox controller. If your main game is a platformer, I don’t think you have any reason to drop $150 on a controller.

As someone who games primarily on my PS5 and PC, I’ll keep an eye out and see if these go on sale. I wouldn’t mind an upgrade for my PC controller, but it isn’t something I’m in a rush to do, especially at $150. That isn’t a bad price for this type of controller at all; I can’t justify it for how rarely I use my Xbox controller on PC.