Ghost of Tsushima has a lot of strong selling points, one of which is the game’s collection of foxes. These wild canines have been tasked to lead the players to Inari shrines across the game’s scenic landscapes. With such an important in-game assignment, they certainly deserve a pat on their heads for their hard work.

Now, a new Ghost of Tsushima update has made the foxes even cuter. The Iki Island expansion gave them a lethal amount of charm, as they can now happily tap their feet on the ground in anticipation of a belly rub. 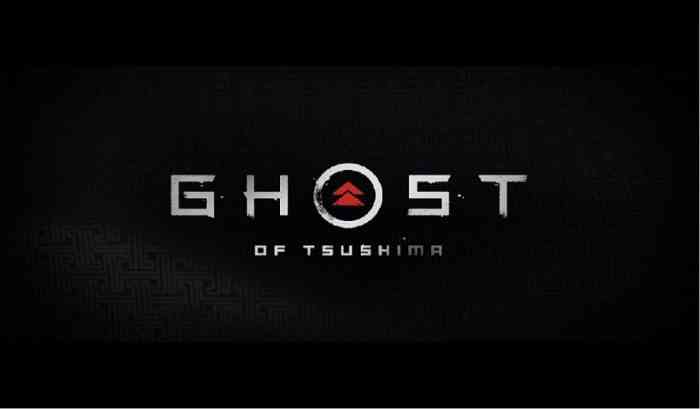 Across the Ghost of Tsushima’s map, fox dens have been widely distributed for players to discover. Upon completing a given fox den, character Jin Sakai can pet his new furry buddy goodbye and thank you, and the fox clearly loves it. Sucker Punch Productions’ Andrew Goldfarb, also confirmed the game’s new fox-related features as well. “Fox belly rubs are secretly our best new feature,” he wrote.

It has been over a year since fans of Ghost of Tsushima passed the most wholesome in-game milestone by petting over ten million foxes within the game. Now, this new update has given them ten million more reasons to pet the cute little rascals.

These new fox belly rubs are just among the recently added features that were brought by the title’s Iki Island DLC—which was rolled out with the recent Director’s Cut. The new version also includes new story missions, a wonderful new environment to explore, and certain improvements that are exclusive to the PS5—namely, better loading times, adaptive triggers, 4K resolution, support for haptic feedback, 3D audio, and a full Japanese lip sync.