A Wayward Traveler From A Distant World

Final Fantasy XIV has been banging out the events over the past month – from the minigame extravaganza that was the Make It Rain Festival to the summertime fun of the Moonfire Festival to the solemn remembrance of the Calamity (or, in out-of-game terms, the reboot between 1.0 and 2.0) that is the current Rising. Later this month, one of FFXIV’s annual traditions will be returning, and with it a fan-favourite mount.

A Nocturne For Heroes is a seasonal event that started all the way back in 2019, bringing a few familiar faces from the Final Fantasy franchise with it. FFXIV is no stranger to crossovers with other titles in the series – or with other series, for that matter – and with A Nocturne For Heroes, it introduces Final Fantasy XV’s main character, Noctis for a few brief quests. 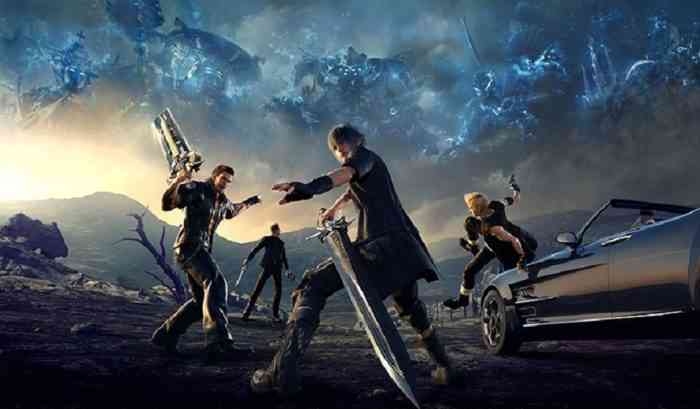 The event consists of three quests in total – The Man In Black, In The Dark Of Night, and Messenger Of The Winds, following Noctis’ adventures through Eorzea and his mysterious link with the Primal Garuda. If this is your first time experiencing A Nocturne For Heroes, you can access the first quest, The Man In Black, by talking to the plucky reporter Kipih Jakkya at the Steps of Nald in Ul’Dah. The only requirements for the quest are reaching level 50 and finishing the main story quests of A Realm Reborn. If you’ve already participated in the event in years past, you can do it all over again if you really want to – although you won’t get the rewards on offer. Just talk to Kipih Jakkya again to use the Seasonal Event Replay function! 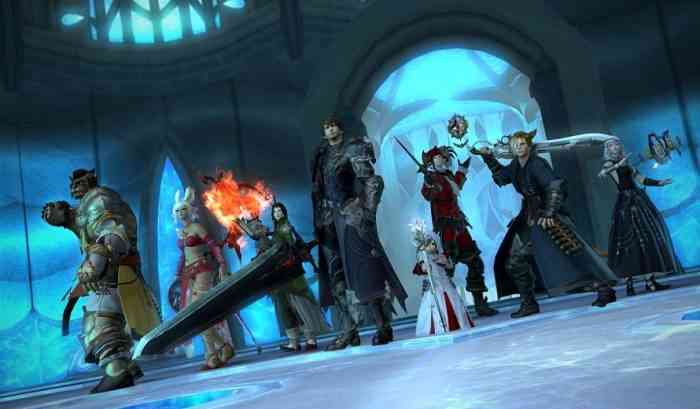 As a reward for completing the questline, you’ll get your hands on Noctis’ outfit in three parts – gloves for the first quest, pants for the second and finally his jacket and boots for the third and final quest. However, Noctis’ costume isn’t the most sought-after cosmetic option during this event. If you head on over to the Gold Saucer’s Ironworks Vendor, you’ll be able to pick up an exclusive mount – the iconic Regalia Type-G. It’ll only cost 200,000 MGP – hope you’re ready to play plenty of Triple Triad to get the cash!

A Nocturne For Heroes begins on September 13 and runs all the way until October 18 – giving you plenty of time to get your hands on this tribute to Final Fantasy XV!