Step Into The Horror With Resident Evil 4 VR

The Resident Evil franchise has seen a massive resurgence over the last few years – the most recent title, Resident Evil 8: Village was a smash-hit success, following on from the effective reboot that came in Resident Evil 7: Biohazard, moving the series back to its smaller scale horror roots. While Village… Didn’t quite keep up the low-key vibes of Biohazard, it certainly was able to bring the scares.

However, Capcom are ready to take a look back at one of the games that shaped the series for a long time: Resident Evil 4, with its more action-oriented third person shooter gameplay and its host of cultist bad guys to mow down. Alongside the development studio Armature, Capcom have now announced that they’ll be remaking Resident Evil 4 for virtual reality with an action-packed gameplay trailer.

As you might expect, this VR remake has one pretty significant difference from the original Resident Evil 4: the over-the-shoulder third person perspective is gone, instead putting you right in Leon’s shoes in first person. According to the game’s age on the Oculus site, “You’ll need swift hands to switch, reload weapons, and shoot while under siege“, suggesting that the fast-aced focus on resource management and keeping track of your ammo will be sticking around. 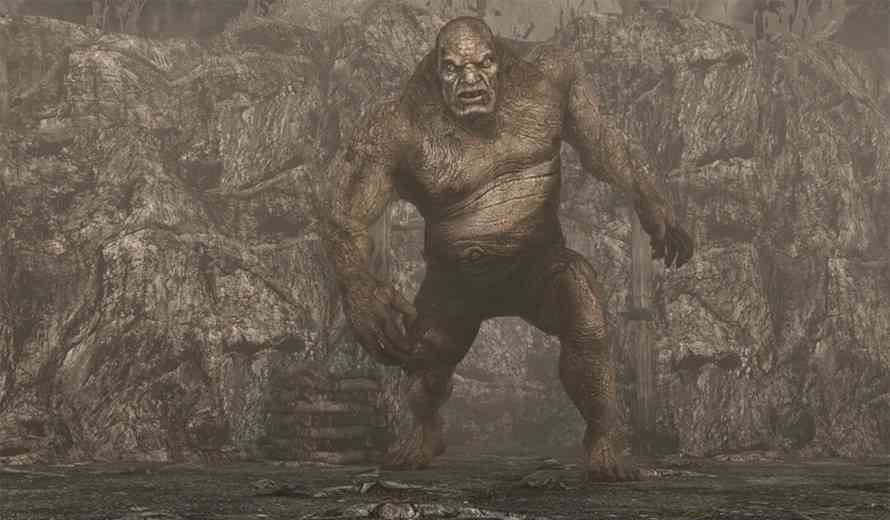 probably one of the most memorable parts of Resident Evil 4 were the big setpiece boss fights, something that was carried across the franchise up until Resident Evil 7 (and made a comeback immediately after in Resident Evil 8). From the parasite-laden El Gigante to Lord Saddler. As such, they get a bit of a spotlight both in the trailer and on the Oculus site – and it looks like the VR gameplay will be every bit as nail-biting as the original.

Resident Evil 4 will launch on Oculus Quest 2 on October 21 – just in time for Halloween! You can sign up for regular updates on the game until then on the Oculus site at the source link below.