YouTube Icon Killer Bean Is Getting His Own Game

The Bean Can’t Be Stopped

It was the comeback story of 2018 – after being released in 2009 and developing a small cult following, the animated movie Killer Bean Forever skyrocketed to viral popularity after being uploaded in its entirety to YouTube. Claiming its spot as one of the greatest bad movies of all time, right now Killer Bean Forever is sitting at around 30.5 million views – and Killer Bean Studios are capitalizing on its success with an upcoming third-person shooter starring the best bean in the business. 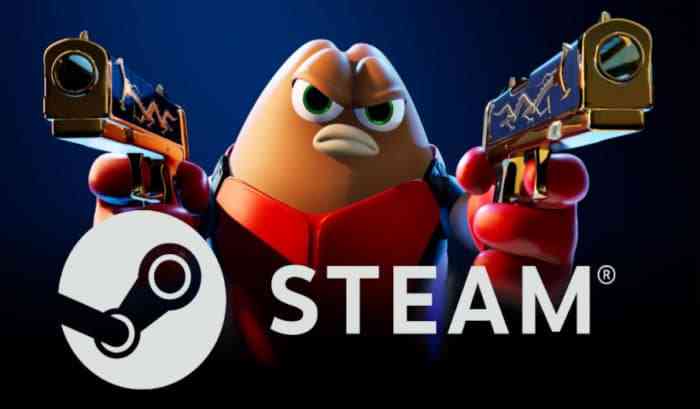 The game, simply titled Killer Bean, is a roguelike third-person shooter, boasting a “procedurally generated story”, giving you a new experience each time you start up a new campaign. With key features including the ability to level up skill trees to customize your playstyle, a wealth of weapons and vehicles, and those classic Killer Bean ragdoll physics, Killer Bean is looking like a faithful adaptation of one of the best bad movies ever made.

While the plot of the game changes with each playthrough, there is a consistent start point – just like in the movie, the Shadow Agency have sent an army of highly skilled Shadow Beans to take Killer Bean down before he can destroy their organization. 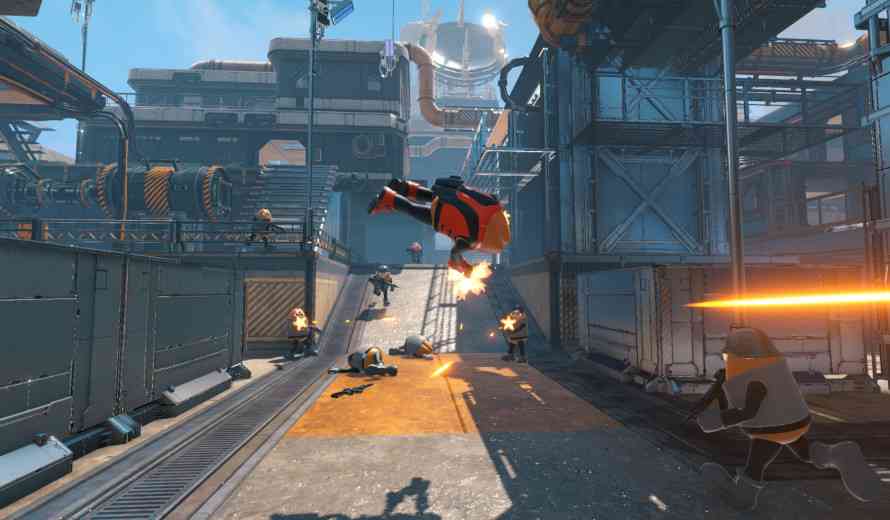 The Steam description of Killer Bean tells you pretty much everything you need to know: “This is a third person, roguelike shooter. Every time you start a new single player campaign, everything changes. The locations change, the missions change, the characters change, the bosses change, and most of all, the story changes. Characters who you trusted before, may turn against you. Enemies who tried to kill you, may end up helping you. Simple missions can turn into deadly traps. No two campaigns are the same.”

We haven’t got a release date for Killer Bean just yet as it seems to still be fairly early in development – if you want to keep updated, you can add it to your Steam wishlist right now!