Another Win For Gamepass 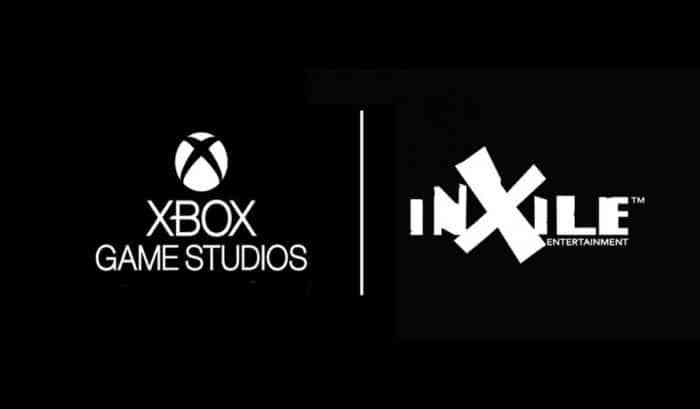 Jez Corden during the latest “Xbox Two” podcast discusses what he knows about the new unannounced inXile game. He is certain the project is codenamed “Project Cobalt”, he says that it is supposedly a steampunk RPG game, and only suspects that it will be in first-person.

The report comes in line with what the Xbox studio has previously teased in a tweet last May, confirming they are in fact working on a new IP for an RPG. The rest so far is speculation and unconfirmed rumors.

According to the same source, the studio is still unsure of when the game could be released, meaning that it could still be years ahead. Corden later remarks that he knows more about the unannounced project, but chooses to withhold.

inXile is a video game developer founded in October of 2002 and was later bought by Microsoft in 2018 to become part of Xbox Studios. The studio is behind beloved games such as the Wasteland series and The Bard’s Tale 4.

Insurgency: Sandstorm Takes Realistic Combat To Consoles In September
Next
Battlefield 2042 Will Have a Short Film “Exodus” Showcasing its Backstory
Previous
Mark Cerny Reveals Which SSD Cards He Personally Uses For The PS5