Time For An Upgrade

After an update that allows PS5 users to expand their storage, making use of the M.2 SSD slot. While there is no officially recommended SSD card by Sony, PS5 architect Mark Cerny, has finally announced on Twitter what SSD card he is using. 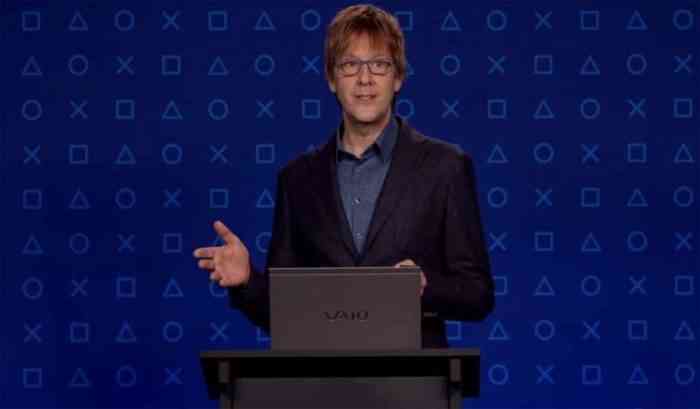 The PS5 user base has been left to figure out which SSD card best fits each individual, which is not ideal for many who are not particularly tech-savvy or just don’t have the will to research what’s needed.

Mark Cerny thankfully chose to remedy that, and in a message on Twitter he revealed which SSD card his household is using currently, and it is the Western Digital’s WD Black SN850 line of NVMe SSDs. It is worth noting that Cerny himself chose the version of the cards that have heatsink, which should help the longevity of the SSD card and the PS5’s cooling.

Couple of awesome options for 7000MB/s, ended up putting my $$ down on this one. Going to be SWEEET!!! pic.twitter.com/6TuqPwK49x

The recommended speed of any SSD card that would be compatible with the PS5 is 5500 MB/s, Mark Cerny however has opted for faster SSDs that offer 7000 MB/s.

It’s worth noting, there are various options of storage sizes of the same SSD card that Cerny has recommended, 500 GB, 1 TB, and 2 TB. That leaves the choice up to the consumer and his needs.

The update is currently only available in the PS5’s first beta software and was recently made available on July 29th. However, it is expected that the update will be made publicly available once Sony deems it stable and viable.

Warframe Goes Cross-Platform After a Long Wait
Next
Xbox’s inXile Is Reportedly Working on Steampunk RPG Game
Previous
Assassin’s Creed: Valhalla’s Director Is At The Helm Of The Dead Space Remake