The much-awaited new Saints Row game will be more than just a remaster or a remake—it will be an actual reboot of the franchise, as revealed by Developer Volition at Gamescom 2021. The devs decided to start afresh with a slightly more grown-up rendition of the title and will be launching the reboot on February 25, 2022.

At first glance, the Saints Row reboot looks like a mix of Fast and Furious and Grand Theft Auto. The players get to start their own criminal empire from scratch as they work hard to take control of the territories in Santo Ileso. The team will be made up of four players, including entrepreneur Eli, artist Nina, and DJ Kevin. 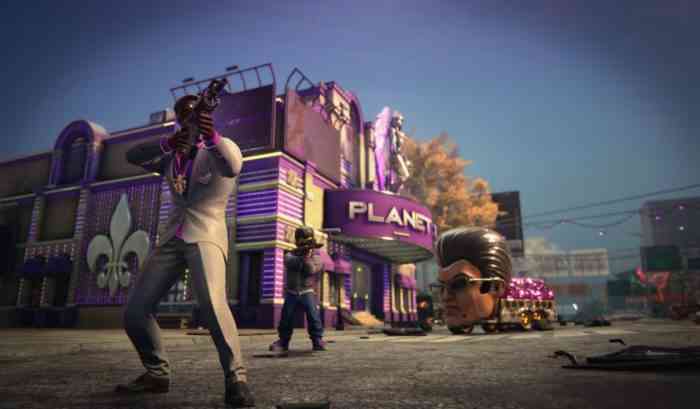 Volition Chief Creative Officer Jim Boone revealed that their decision to fully reboot the game, setting it apart from its predecessors, was influenced by their plans to give the gaming community a game that they felt reflected today’s times.

The all-new Saints Row game will still feature its signature hallmarks, such as humour, over-the-top action, and combat play, but will be “a different kind of story.” “In terms of the story that we wanted to tell, it was important for us to come up with something that we felt resonated right now—not something that we did maybe 10+ years ago,” he added.

Bryce Charles, one of the actors who portrayed the player-controlled Boss character, promised the Gamescom 2021 crowd that the Saints Row reboot will take place in the largest city map that the franchise has ever had.

In terms of gameplay, Boone revealed that Saints Row was hugely inspired by different known pop culture names today. The commitment to driving was inspired by Baby Driver; the brutality of the combat system could be attributed to John Wick; and its “over-the-top kind of nature” that Volition is quite known for was inspired by Hobbs and Shaw.