A Nintendo insider claims that Nintendo Switch Online will be adding Game Boy and Game Boy Color games. This would certainly be a welcome addition, especially since Nintendo rarely ever re-releases their handheld games. Game Boy has some great games on it that deserve to still be played.

Insider and leaker NateDrake claims that these Game Boy and Game Boy Color games will be released sometime over the next few weeks. Hopefully, we will see this announced at a direct sometime this month. 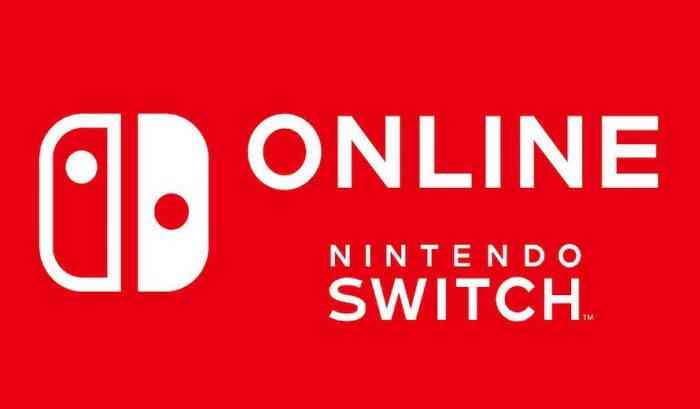 While Game Boy and Game Boy Color games are welcome, it would be nice to see Nintendo actively support their online service better. The Switch has been around for over four years, and we still only have access to NES and SNES games. It is just a shame with how well the Switch has done that people can’t play many of the legacy titles on it.

I can only complain about Nintendo Switch Online so much. It is only around $20 a year, so I don’t expect the world from it. However, I’m sure many people would gladly pay a bit more if it offered access to more games from more consoles. Nintendo has a rich history, and I would love to see them support more of it on the Switch.

It would be nice to see a regular rollout of titles again rather than just the random sprinkle of absolutely random games. Nintendo seems to just reach their hand into a hat throw whatever random game they pull out on the service. On the one hand, this means I play games I’ve never even heard of; on the other hand, most of these games are bad and not worth playing today.

Are you excited for Game Boy and Game Boy Color games? Let us know down in the comments, or hit us up on Twitter or Facebook.