Diablo II: Resurrected Will Give Controller Players A Fair Shot

Diablo II: Resurrected recently entered its Early Access and will soon enter its beta phases for all interested participants. The game will be available on both PlayStation 4 and PlayStation 5, meaning that the developers at Blizzard Entertainment must try arduously to ensure a balanced, fair game for controller players. In a recent blog post, the developers gave some insight into how they are working with the controller, based on feedback during the Alpha stages. 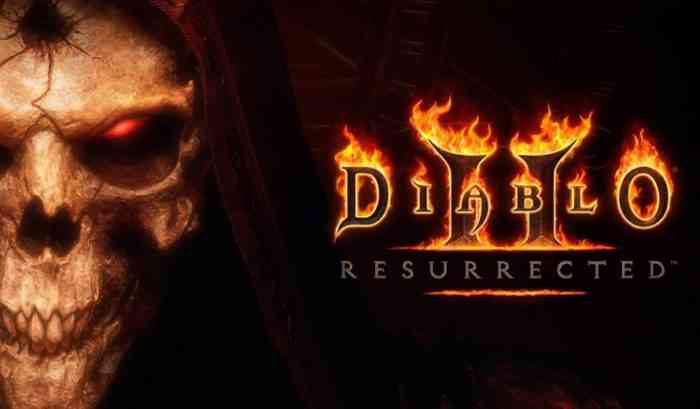 As movement is based on the analog stick, the developers have made adjustments so players can guide their characters better. The stamina system also means that there are two modes of movement, walking and running and controller players were given a toggle mechanism, which will be vital for picking up loot and exploring the world.

Another big issues that faced the developers was finding targets, which is difficult on controller as there is less guidance and specificity. The team had tested different targeting options, but it led to information overload. Therefore, the developers settled on showing players the primary target, so even if a corpse is not highlighted, the corpse will still be utilized if necessary.

Looting in Diablo is about as important as defeating enemies. On controller, item names will be shown based on time and distance to the player, so once someone is near, it will always be available. In terms of picking up loot, players can walk very slow and stop, to interact with their preferred items, instead of having to pick up all.

Diablo II: Resurrected will enter its open beta weekend on 20th August. The playable content includes Act I and Act II, customizable gear and abilities and five of the game’s seven classes.

Are you interested in Diablo II: Resurrected? Do you think a controller can compete with a mouse and keyboard in Diablo? Let us know in the comments below or on Twitter and Facebook.