It Sure Is a Far Cry

Ubisoft has released a new story trailer for Far Cry 6. After watching the trailer, I can confirm that it looks like Far Cry.

The trailer was revealed at Gamescom and heavily featured this entry’s villain President Antón Castillo. Castillo is the “president” who is eager to restore Yara to its former glory. Alongside being a brutal dictator to a country, he is busy grooming his son to be a powerful successor to his legacy. As you might guess, a brutal dictator doesn’t exactly make for a great father. 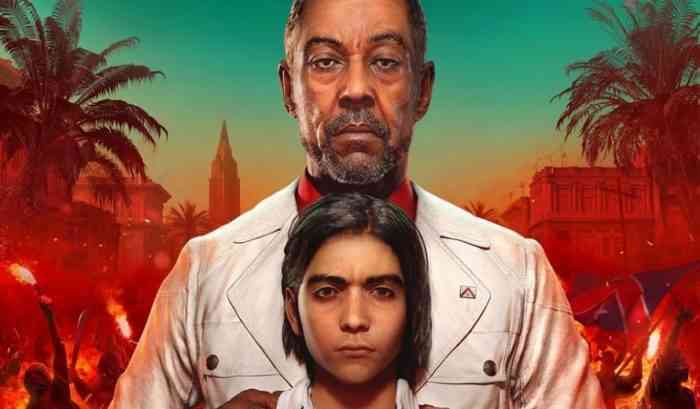 Stop me if you heard this before; the story is that you are a reporter doing an interview, but the brutal dictator doesn’t like you so your story, so he tries to have you killed, but you survive and now have to team up with the guerrilla fighters trying to take back control of their country.

To simplify things a bit, you are a person trapped on a tropical island which is helped by the residents who don’t like the current leader. Yep, it is indeed Far Cry.

Yeah, I’m just not sold on Far Cry 6 based on a story trailer. Far Cry is a series that is sold on gameplay. I need the island to be fun to explore, and I need a bunch of wacky side characters. I’m kind of at the point where Far Cry trying so desperately to recreate the magic of Vaas is actively hurting the franchise. Eventually, every dictator in the world will be overthrown, and Ubisoft will have to find a new setup for these games.

I enjoyed Far Cry 5 quite a bit, and it will be hard to top it. I don’t want another game where I’m essentially doing the same stuff I already did in Far Cry 5. And Far Cry 4. And Far Cry 3. Far Cry 6 might be great, but I need to see a lot more before I’m convinced.

Amnesia: The Bunker Set to Terrify in May
Next
Devolver Digital Announced Cult of the Lamb in New Trailer
Previous
Jurassic World Evolution 2 Is More Than a Dinosaur Management Game