CD Projekt Red is now hiring talented developers from the Cyberpunk 2077 modding scene in an attempt to improve the current state of their game.  Although the reasons for hiring modders are vague, the modding developers have confirmed that they will work on “various projects” in Cyberpunk 2077’s backend as well as continuing to develop mod support. 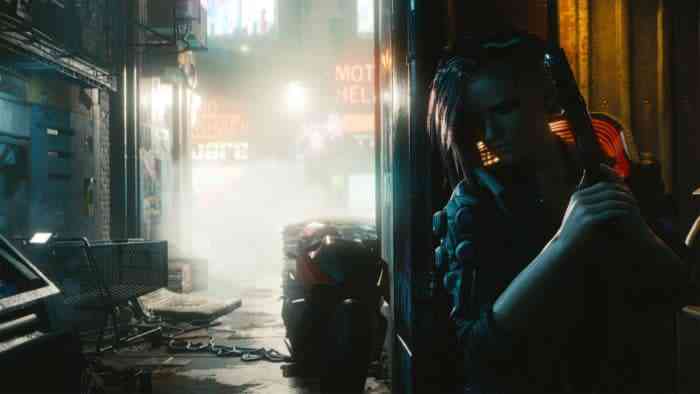 This latest move from CD Projekt Red comes after the recent release of the major 1.3 update.  Although the update did make some improvements, the game still has some glaring issues and bugs, as shown by one character t-posing in the official livestream showcasing the update.

Today, four modding developers from the Wolvenkit and Redscript projects have announced that they will be joining CD Projekt Red.  WolvenKit is a tool that allows a user to edit and add new files to games that use CD Projekt Red’s game engine – REDEngine.  As the developers describe it, it is the “ultimate modding tool for Witcher 3 and Cyberpunk 2077.”  On the other hand, Redscript allows modders to add, replace, and compile Cyberpunk 2077’s scripts.  In other words, these two projects are essential to the Cyberpunk modding community.

It’s clear that CD Projekt Red considers these two projects important enough to the modding community to hire their top developers – including core development.  If CD Projekt Red manages to fix their game, this could be potentially a great move to keep their game alive for years to come, just like with Skyrim’s modding community.  In addition, this move could improve community relations for CD Projekt Red, something that is sorely needed after the game’s rocky start.

What do you think of CD Projekt Red’s latest move?  Do you think Cyberpunk 2077 can be fixed with the latest additions to their development team? Let us know down in the comments, or hit us up on Twitter or Facebook.