The legal battle between Nintendo and RomUniverse isn’t new information. Two years ago, Nintendo began their battle against the ROM-sharing website. The initial verdict was in: RomUniverse was found guilty of piracy, which led to the site’s owner being ordered to pay 2.1 million USD (over 2.6 million CAD) in damages.

For Nintendo’s lawyers, this did not go far enough. While RomUniverse had been shut down, Nintendo was not convinced that a re-launch wouldn’t cause irreparable financial harm to the company. After more legal proceedings, the judge sided with Nintendo, and the more recent order was reached: RomUniverse is to destroy all of their pirated games’ files. 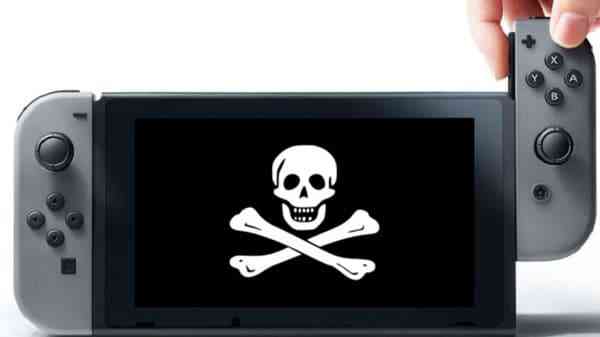 Responses to this action have been mixed. The general consensus is negative, but that negativity is pointed in various directions. Some are upset at Nintendo, with the usual argument of “you’re not selling these games anyway, you’re not being damaged”. Others see the result as deserved – after all, Nintendo is well within its rights to protect its property.

But most are just baffled, upset more at the existence of the order than what the order accomplishes. They ask: what, specifically, does ROM destruction do for Nintendo? If the goal is to prevent another RomUniverse from coming about, it betrays a critical misunderstanding of how internet file-sharing works.

On the other hand, it’s certainly effective at something else. A decision like this sends a very clear message about what happens when you get on Nintendo’s bad side. Being ordered to destroy files may not have much material benefit, but the act of such a thing – the very fact that a demand like this can exist – elicits a visceral response, one that can can be seen in the responses to Nintendo’s actions. To interpret this act as a show of dominance is not unfounded, and the historical prominence of such displays proves their effectiveness.