Hope For Return to LAN Event

The largest annual fighting event, “Evo,” is returning to an in-person Las Vegas event in 2022.  So far, the only official information announced is the time frame of the three-day event: August 5th to August 7th. 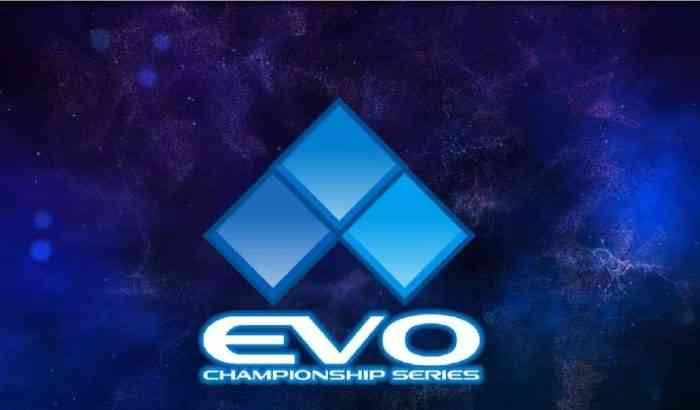 This announcement occurred at the end of a successful completion to Evo 2021, which featured Street Fighters V, Mortal Kombat 11, Tekken 7, Skullgirls, and the newest big fighting game, Guilty Gear.  However, the event was forced to take place online due to the ongoing Pandemic, adding hindrances to the competition such as input lag.

The return to an in-person event is eagerly anticipated across all e-sports events – primarily due to live crowds – and Evo is no exception.  In addition to a video putting together some of the biggest moments in Evo history, the Evo team summed up this sentiment with their announcement tweet: “We have loved the competition through our online events, but nothing beats live, in-person tournaments between players from around the world.”

The announcement video includes Super Smash Bros. –  one of the titles that was not included in Evo 2021.  It is hoped that some of the games showcased in the video will make a return to the in-person Evo.

Earlier this year, Sony acquired Evo through a joint venture with RTS, a venture led by sports and content company Endeavor.  Since its inception, Evo has grown substantially – even being featured by ESPN in 2016.  It is hoped that this newest acquisition by the major gaming company Sony will propel Evo to greater heights.  The great success of the online Evo 2021 certainly lends credence to this idea.

What do you think about Evo returning to an in-person event? Let us know down in the comments, or hit us up on Twitter or Facebook.